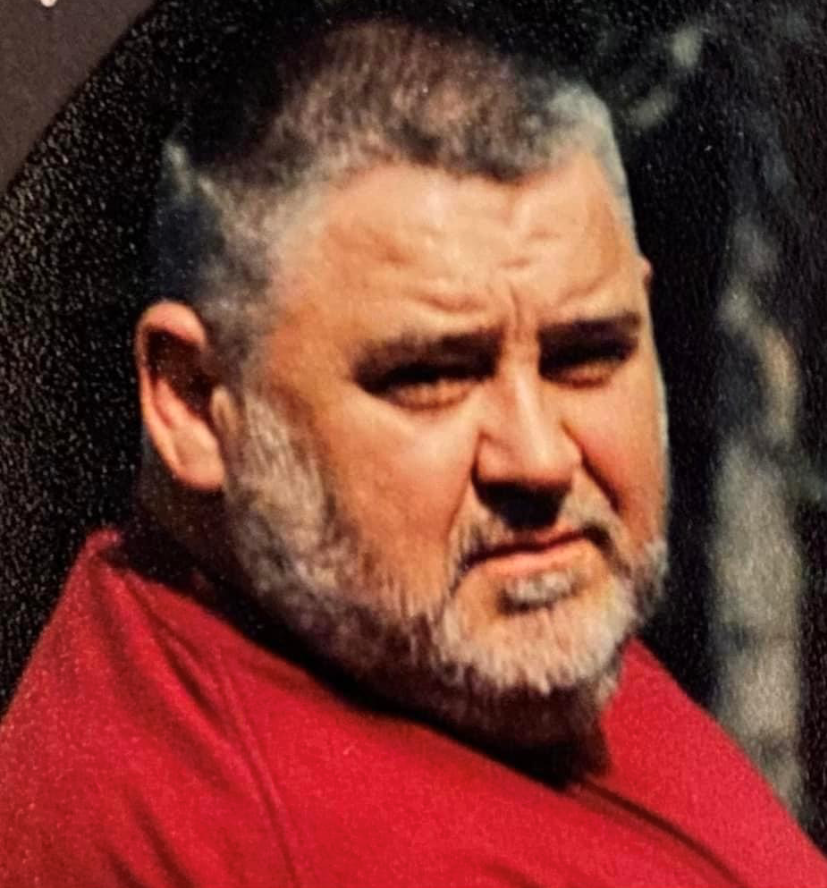 Please share a memory of Russell to include in a keepsake book for family and friends.
View Tribute Book

The Cummings family is saddened to announce that Russell Cummings passed away August 1, 2022, unexpectedly, surrounded by family at his home in Sidney. Rusty graduated from Williams High School in Oakland. He married his high school sweetheart, Janice M. Stevens, on February 24,1967. Together they raised three wonderful children, Angela, Brook, and Chad.

Throughout his lifetime Rusty embarked on multiple occupations. Out of high school he worked for Hazard Shoe Shop in Augusta. Then went on to work for Mobil in Waterville as an attendant. Rusty was also a boxing promoter and manager. Rusty wheeled-and-dealed as a livestock dealer for many years. His family never knew what he would unload from the truck to add to the farm.

Rusty loved his volunteer work as a basketball and baseball coach to many youngsters in the community. They had many years of undefeated seasons. Rusty and Janice took over ownership of Cummings Boarding Home for adults with special needs during the 70’s.

He was an avid hunter, trapper and became a Registered Master Maine Guide. He guided many hunters in successful hunts through his company, Big Country Guide Services. Over the years many of those hunters became like family. Rusty loved his hunting hounds, Queenie being one of his favorites and later his spoiled beagle, Foxie, whom he took with him everywhere. At his orders, she will be buried with him.

He then went on to start Cummings Bait Shop, and Cummings Greenhouse and Vegetables with his wife Janice. During this time, he also bought a hot dog stand “Boss Hogg’s Dogs” in Oakland. Which was coincidentally one of his favorite foods along with lobster.

In his retirement years, Rusty enjoyed going to the fairs and shows during the summer with his grandkids and prize show goats. Above all, most important to Rusty was his family, especially his grandkids and great-grandkids. His favorite thing was to have them lay on his belly or sit with him to tell them bear/hunting stories.

Rusty lived his life his way!

He is survived by his wife of 55 years, Janice, daughter, Angela and husband Nathan Philbrick, sons, Brook and wife Laurie Cummings, and Chad Cummings and partner Heather Doucette, all of Sidney. His grandchildren Nicholas and wife Jessica Cummings, Blake and wife Lydia Philbrick, Brady and wife Hope Philbrick, Noah, Hannah, and Logan Cummings, Dylan Gagne, and Avery Redlevske, all of Sidney, and Samantha Veilleux of Mercer. Great-grandchildren Nathan, Drew, and Maisey Philbrick, and Madelyn Cummings, all of Sidney, and Clayton, Gabrielle and Everett Vielleux of Mercer. As well as his brother, Richard Cummings of Rome, many nieces, nephews, cousins, and special friend Kenny Trask.

In lieu of flowers, please make a donation to the Ronald McDonald House of Maine in memory of Rusty.

A graveside memorial will be held at Reynolds Hill Cemetery in Sidney August 21, 2022 at 2pm.

Share Your Memory of
Russell
Upload Your Memory View All Memories
Be the first to upload a memory!
Share A Memory
Plant a Tree