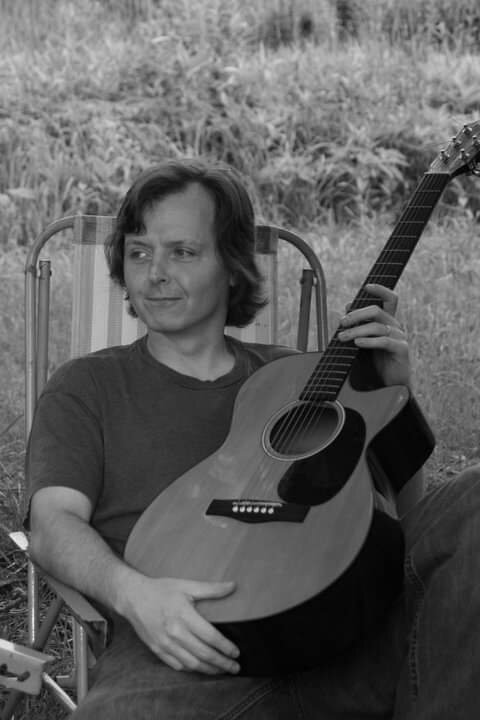 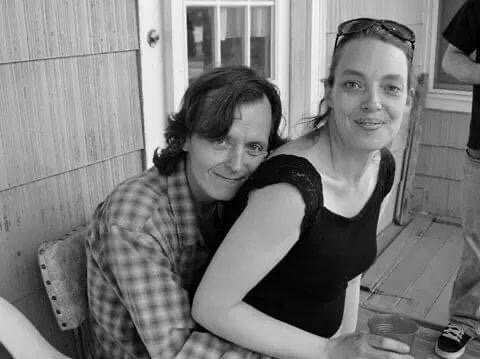 Obituary of Sheldon A. Child

Please share a memory of Sheldon to include in a keepsake book for family and friends.
View Tribute Book

With a heavy heart, we announce the sudden passing of Sheldon A. Child. Sheldon passed away at his home on the morning of January 18th, 2023. Sheldon was born in Lewiston, Maine on October 8th, 1973, the son of April Cyr and Norman Child Sr. He graduated from the University of Farmington in 1996 with a dual degree in mathematics and business. He then went on to become a manager at Great Falls Marketing where he fell in love with his wife of 21 years. Sheldon was incredibly talented. He had a passion for music. He loved to sing karaoke and play the guitar. Sheldon was very involved in the Bingo community and could often be found spending his time there, but most of all he loved being at home watching movies with his wife. Sheldon was the smartest and funniest man that many of us had the honor to know. If there was ever a problem with your computer or a problem, you couldn’t solve he could and would always help.

Sheldon will be incredibly missed by those who loved him: his mother April Cyr and her husband Walter Cyr; his wife Jessica Child and six children Elliot, Cameron, Dustin, Ethan, Desiree child, and Dominique Gowen; his two grandchildren Delila Gowen and Dominick Dennis; his siblings Clyde Herrick, Christopher Crowley, Kevin Child, Melissa Treadwell, Rick Foster and Norman Child Jr. as well as many aunts, uncles, cousins, nieces, and nephews. Sheldon has been reunited with his grandmother, Althea St. Laurant, who was like a second mother to him, his father Norman Child Sr., and his cousin Corey Poulin, who was like a brother to him. Sheldon was a passionate man who loved deeply and will be missed by so many.

Share Your Memory of
Sheldon
Upload Your Memory View All Memories
Be the first to upload a memory!
Share A Memory