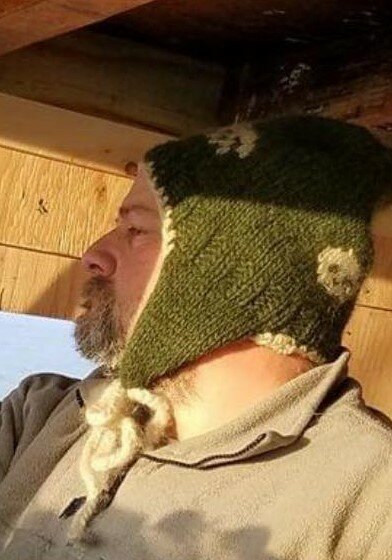 Please share a memory of Nahum to include in a keepsake book for family and friends.
View Tribute Book

He grew up in Southwest Harbor into a commercial fishing family. He started his fishing career in his twenties and did that for over 40 years. He started by hauling traps on his rowing skiff before moving into his first boat, the Schooner Bedbug. He lobstered, dragged for scallops, and harvested sea cucumbers and urchins. Nahum had a passion for sailing and being on the water. He was well known for his huge heart, tall tales, booming laugh, and willingness to help others. He was also known for the ability to make a boat out of almost nothing.

He was predeceased by his parents, Avis and Nahum Kelley Sr., and older brother Joseph.

A memorial service will be announced at a later date.

Share Your Memory of
Nahum
Upload Your Memory View All Memories
Be the first to upload a memory!
Share A Memory