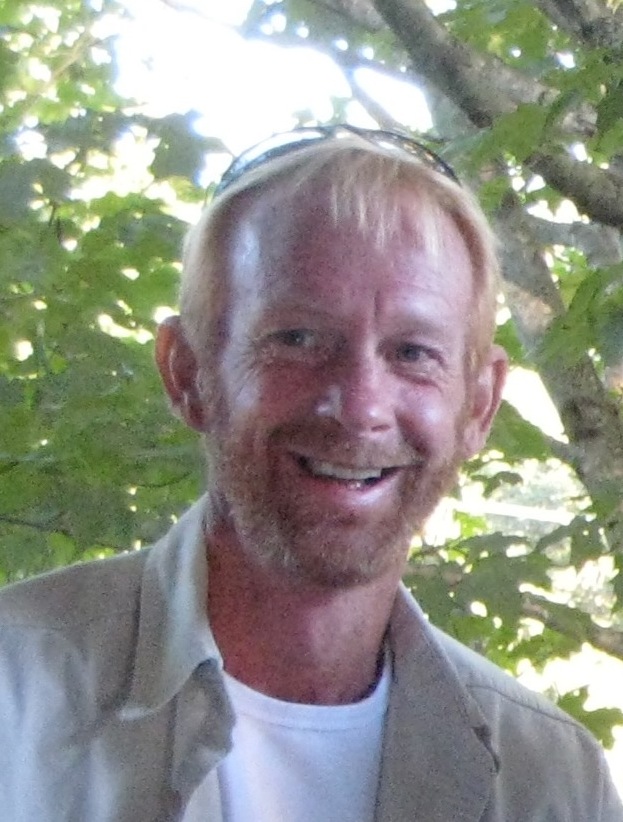 Please share a memory of Richard to include in a keepsake book for family and friends.
View Tribute Book

He grew up in China, Maine attending China Elementary School and Winslow
High School.  He was active in scouts, and played baseball, basketball and
football.  He was full of spirit, and played hard at life.

Richard joined the U.S.Air Force and served as a Munitions Systems
Specialist for over 9 years with assignments in Alaska, North Dakota,
Florida, Korea, and Iraq.

After discharge Dick worked as a construction manager throughout Florida,
the Caribbean and South America.  While working in the Dominican Republic
he met Patricia and they had 2 sons together.  When the job ended he lived
in Florida until he got a call from home.  Dad’s health began to fail
quickly, so he came home to Maine to live with and help care for both
parents.  He worked as a handyman around the small town he had grown up in,
renewing friendships and making  more memories.  After Dad passed and Mom
went into long-term care, Richard returned for a brief time to the
Dominican Republic and his family there.  Upon returning to Maine he
worked for a time at VA Togus Hospital.  His battle with alcohol and
subsequent declining health made his last few years difficult.
Never-the-less Dick was the helpful, playful neighbor at his apartment
complex in Farmingdale where he was loved and will be remembered fondly.

In July 2022 he was diagnosed with laryngeal cancer, a battle he was not
prepared for, but he fought anyway with whatever treatment he could get.
He made it by a few hours into the new year.

Richard was predeceased by his parents, sister Lydia, and brother George.

Richard’s spirit lives on in his two sons, Richard and Danny and their mom,
Patricia.  He is also survived by siblings Edward and partner Mark Colonna,
Sandra and husband Paul Keller, Heide and husband Charles Hotham and
sister-in-law Dawn Starkey.  Nieces and nephews, Amy (and Jamie) Starkey,
Nick Starkey, Anna, Aaron (and Sara), and Abby Keller, Summer and Grady
Hotham as well as many cousins and great nieces and great nephews.

Richard was proud to be a veteran and grateful for the care he received at
both the VA Togus as well as the VA Hospitals in Boston.  In honor of
Richard, find a veteran, make a way to show your appreciation for their
service, and bring some joy into their life.

A memorial service will be held Saturday, January 14, 10 am at the China
Baptist Church with Ron Morrell and Ed Hatch officiating.  Family and
friends are welcome to come to encourage each other and share memories at
the reception to follow. Burial will be at a later date at the Maine
Veteran’s Cemetery in Augusta.  Memories and condolences may be shared on his tribute wall.

Share Your Memory of
Richard
Upload Your Memory View All Memories
Be the first to upload a memory!
Share A Memory
Plant a Tree