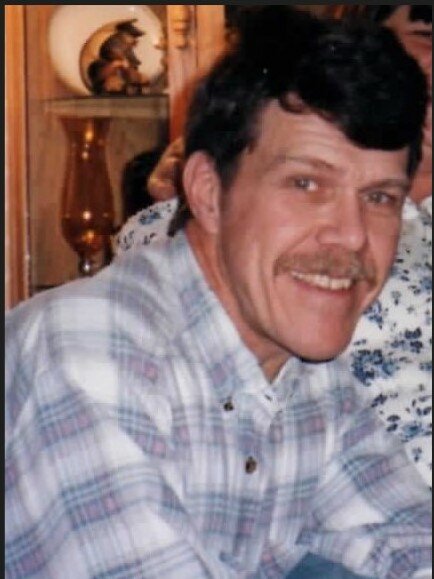 Please share a memory of Douglas to include in a keepsake book for family and friends.
View Tribute Book

Douglas Jack Kiehm (Doug), 73, from Ellsworth, Maine passed away at 11:25 pm on Oct 24, 2022, after a battle with esophageal cancer at Androscoggin Hospice House in Auburn, Maine.

Doug was born to Helen (Combe) and Louis L. Kiehm on 4/26/1949 in Rock Springs, Wyoming.  He grew up with 5 siblings, of which he was second oldest.  After high school he went on to attend the University of Wyoming in Laramie where he eventually earned his PhD in Reproductive Science. After a post doc fellowship in Canada, he worked in Ohio and then New Jersey where he worked at DNX, Inc and met his to-be wife, Racheal Wallace. They married in 1994 and later moved to Massachusetts where he worked at Dana Farber Cancer Institute.  One of the most joyful moments of his life was the birth of their son, Nathaniel Kiehm, in 1997. In 2000, they moved to Maine where he substitute taught within the Ellsworth school system for many years and labored as manager/operator/owner of the Homestead Motel & Cottages until his death.

Doug and his gift of gab will be greatly missed by those that knew and loved him.

The family would like to thank the Androscoggin Hospice House for the loving and thoughtful care in his final days.

Doug’s wishes were to be cremated; however, a celebration of life will be planned for later.

In lieu of flowers, donations may be made to esophageal cancer at cancerresearch.org or the Androscoggin Hospice House at androscoggin.org/donate

Share Your Memory of
Douglas
Upload Your Memory View All Memories
Be the first to upload a memory!
Share A Memory