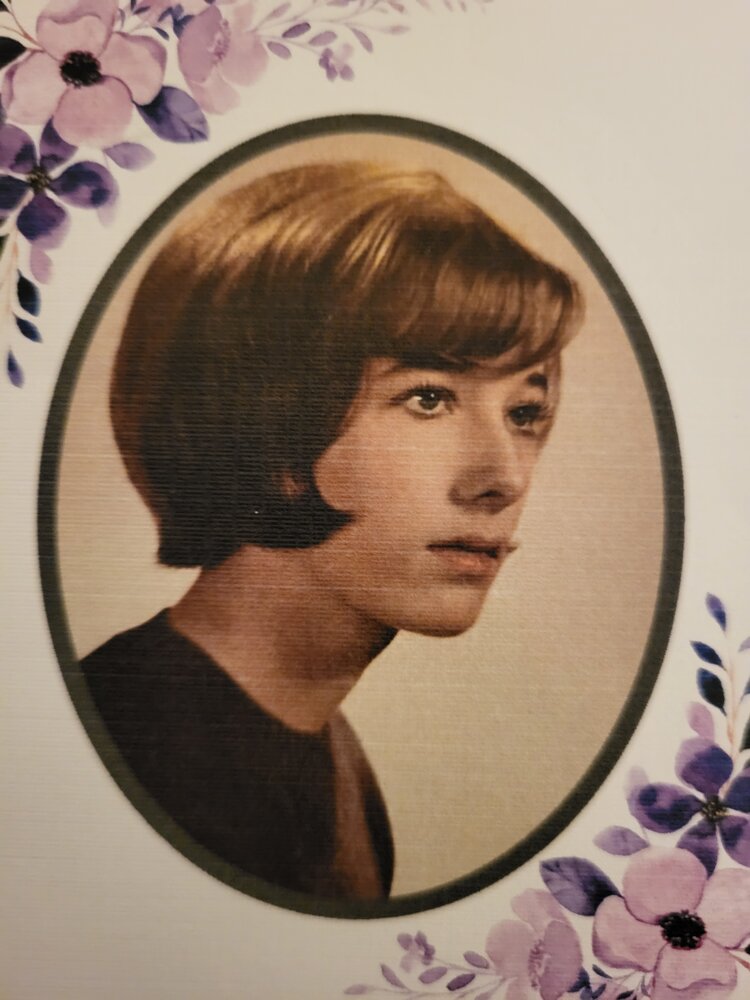 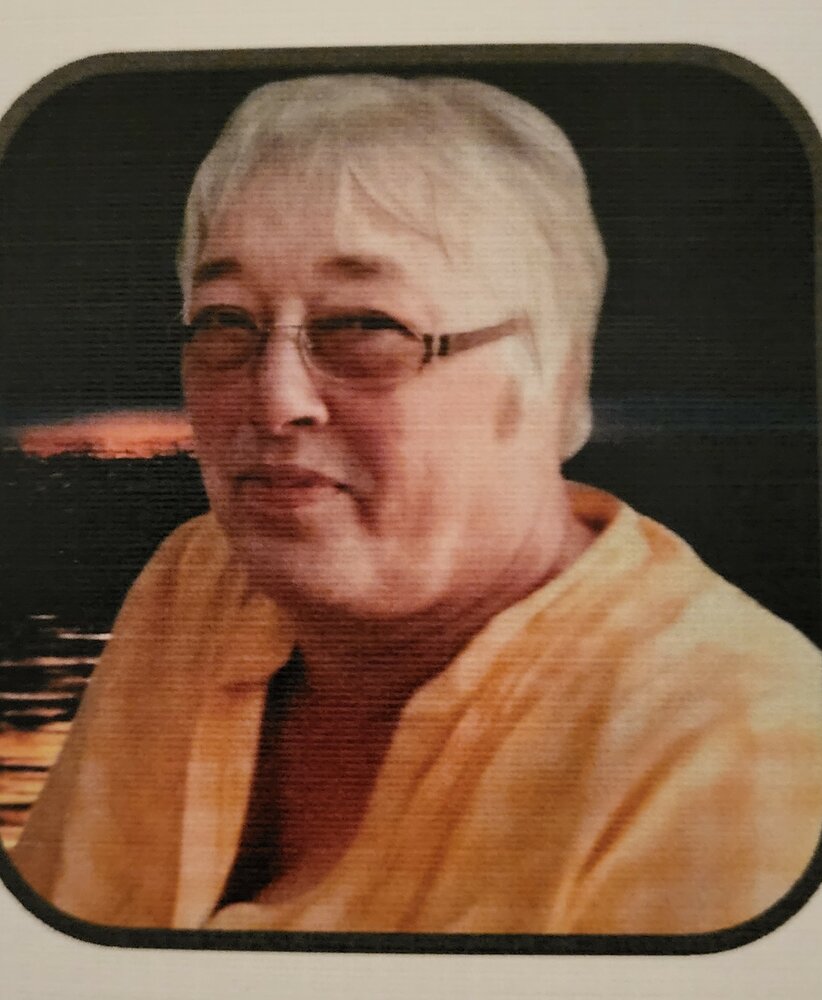 Please share a memory of Linda to include in a keepsake book for family and friends.
View Tribute Book

Born in St. Stephen, NB on May 7th, 1950, to Holly and Helen Beers of Vanceboro, Maine. She attended school in Vanceboro, Maine until her senior year, when she attended Lee Academy, there she made life-long friends, including Brenda Nicholas.

After graduating in 1969, Linda moved to Brunswick, Maine where she worked in a nursing home and met her coworker who would become a dear friend, Clara Merkord. She then began working at her friend Betty Vigue's daycare, while also caring for her friend Betty Currie. Following this she worked at the YMCA before retiring. Even after retirement, she continued to care for others, looking after her friend Beverly Daggett, until she passed.

On December 13th, 1970, she welcomed a son, Mark Elliott Beers, into the world. In 1972, she met William "Bill" Weymouth, they were married on December 2, 1974. In 1975, Bill adopted her son Mark Weymouth, and Linda welcomed Bill's three children into the family: Ronnie, Sheila, and Lisa. Linda and Bill also adopted Daniel Weymouth who they welcomed into their home.

Linda enjoyed spending time with family and friends, especially during the summers at camp on Spednic Lake. She enjoyed hobbies like crocheting and knitting which she was very talented at. She loved making afghan blankets, hats and gloves, and many other things for her family and friends, which they will cherish forever.

She was preceded in death by her mother, Helen Beers.