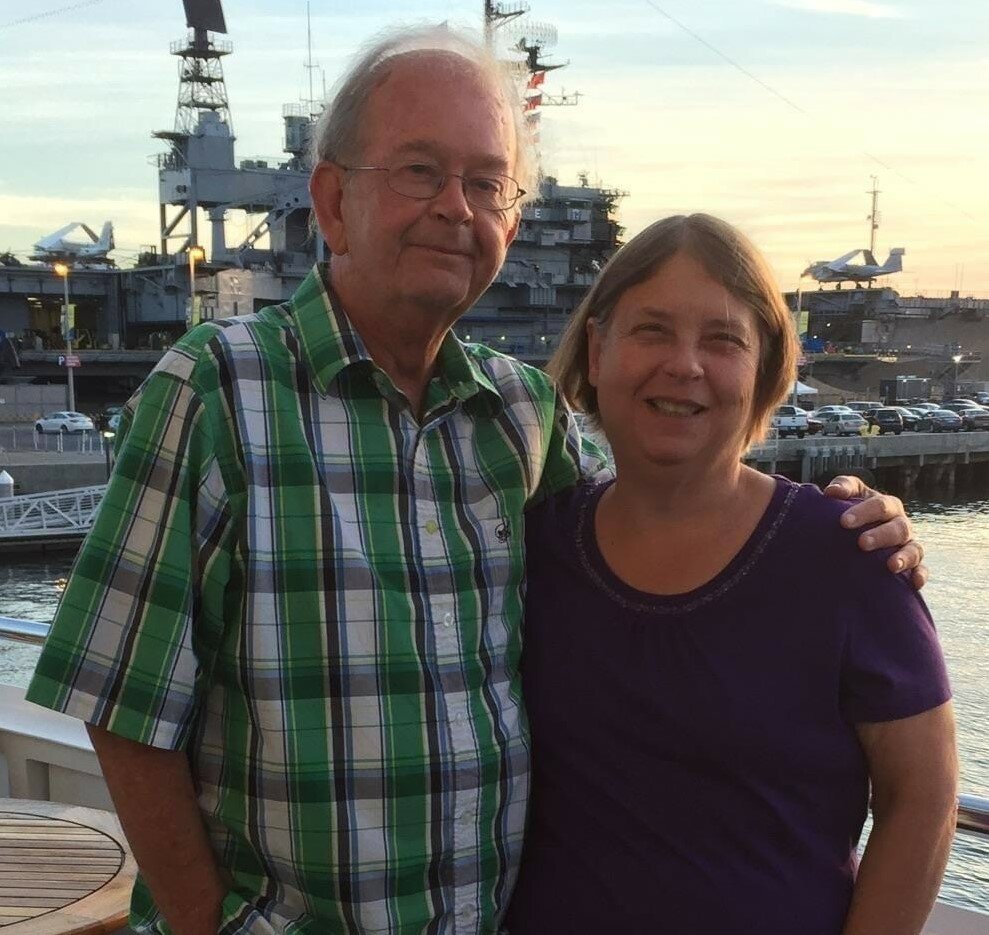 Please share a memory of Paul to include in a keepsake book for family and friends.
View Tribute Book

On Sunday, September 25, 2022, Paul Foster Whittaker, loving husband, father, and grandfather passed away at the age of 72 after a hard-fought battle with cancer and chronic illness.

Paul was born on April 20, 1950, in Medford Massachusetts, to Norman and Ruth (Ashton) Whittaker. Norman and Ruth raised their three children, of whom Paul was the youngest, in a loving home in Mansfield, Massachusetts; spending summers at their family cottage in Maine – the state where Paul would eventually move with his beloved wife to raise their own family.

A graduate of Mansfield High School Class of 1969, Paul attended Union College in Kentucky to study History before realizing his talents and passions were better utilized in the service of his community. Paul returned to Massachusetts, where he met the love of his life Deborah Larrabee. The two met working the nightshift at Foxborough State Hospital, while Paul attended classes at Boston State University during the day. Deb and Paul got married on August 28, 1976. Paul received his Bachelors of Science in Sociology from Boston State University in 1977, and began his career serving his community as a Licensed Social Worker shortly thereafter.

Paul had dreamed of living in Maine since he was a young boy so when, in 1985, he was offered a position as a Social Worker with a chance to move to the Mid-Coast area, he and Deb jumped at the chance. He spent the majority of his career as a Licensed Social Worker for the State of Maine; retiring from his final position as a Correctional Social Worker at the Maine State Prison in 2016. Paul loved everything about being a part of the Mid-Coast Maine community, being a member of St. Thomas’ Episcopal Church, and living and raising his family in Camden.

There was nothing more important to Paul than his family. He loved his family deeply and fiercely and was always willing to give everything he had, not only to his wife and daughters, but also his siblings, nieces, nephews, and many Whittaker cousins. His devotion to his wife Deborah; daughters Kerry and Courtney; and grandchildren Riley, Lucas, Victoria, and Mya, was evident to all that knew him. He relished the opportunity to talk about (and share pictures of) his children and grandchildren to ANYONE and everyone he met.

Paul was preceded in death by his father, Norman, and his mother, Ruth. He is survived by his wife Deborah; his daughters Kerry Whittaker-Rodriguez and Courtney (Whittaker) Delisle; their husbands’ Gabriel Rodriguez and Dennis Delisle; his grandchildren, Riley Palmer, Mya Delisle, and Lucas and Victoria Rodriguez; his sister Ann Whittaker; his brother Jon Whittaker and his wife Lizabeth; and many nieces, nephews, and cousins.

Visitation will be held in the Parish Hall at St. Thomas’ Church on Chestnut St in Camden on Thursday, October  6th from 4-6pm, with funeral services on Friday October 7th beginning at 11:00am. In lieu of flowers, Paul wished for donations to be made to P.A.W.S. Animal Adoption Center, P.O. Box 707, Rockport, Maine 04856 (https://www.pawsadoption.org/donate) and the Humane Society for Greater Nashua, 24 Ferry Rd, Nashua, NH 03064 (https://www.hsfn.org/tributegifts/).