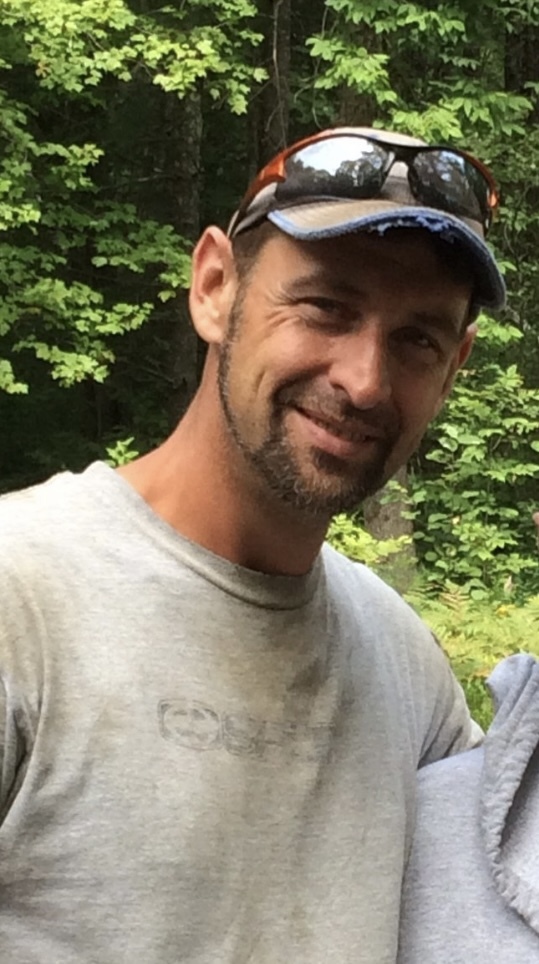 Please share a memory of Joel to include in a keepsake book for family and friends.
View Tribute Book

Joel spent most of his life in Florida, where  he learned the carpentry trade, also where he got the love of fishing, spending many hours with his father.  He was a meticulous carpenter, everything had to be just so.  He loved spending time outdoors, either fishing, lobstering or cooking up a barbecue, or just planting his garden and fixing his mothers yard.

A celebration of life will be held on Sunday September 25th, 2pm at the Thomaston American Legion 37 Starr Street Thomaston ME 04861.  Memories and condolences may be shared on his tribute wall.

Share Your Memory of
Joel
Upload Your Memory View All Memories
Be the first to upload a memory!
Share A Memory
Plant a Tree