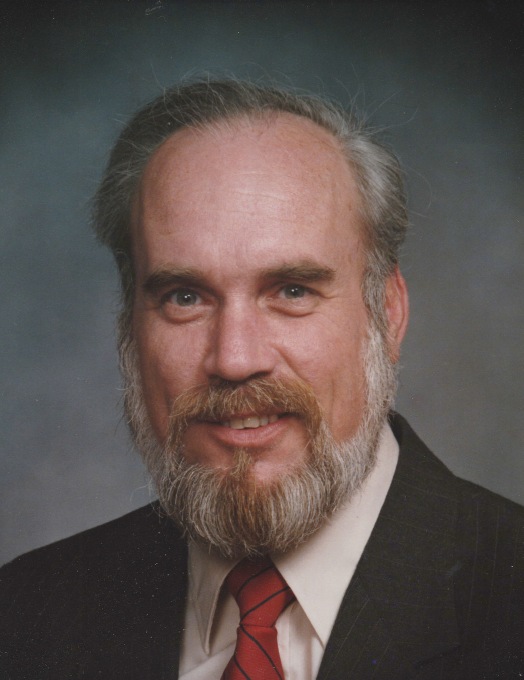 Please share a memory of Brian to include in a keepsake book for family and friends.
View Tribute Book

He was born in Manchester, CT on September 22, 1944, the son of the late Chester and Thelma (Provencal) Govang of Vernon, CT.  He spent his childhood in Manchester before moving in 1959 with his family to Vernon, CT.   There he attended Rockville High School until joining the U.S. Navy in 1962.  He retired after 20 years of service.

He was trained in the Navy as a Systems Organizational Maintenance Technician but had advanced training to become a P-3 Flight Engineer.  Brian loved being a flight engineer and was very proud of his career service in the Navy.

Brian was employed at Bath Iron Works as a Project Engineer for over a decade.  He later went to work at Maine Yankee until he decided to retire and totally immerse himself in retirement life.

Brian loved fishing, hunting, and working with his hands, especially carpentry.  During his life, he remodeled an old van into a camping van, built doll furniture for his daughter, built an addition to his house, and a bar in his basement.  He was also an avid collector of model trains, guns, and miniature military memorabilia.

During his working years and into his retirement, he and his long-time partner Martha Tabor, built a camp on Beddington Lake which he named “RuffCutt” as it was initially and primarily built using only his chain saw.  The little street that led to his camp he legally named ‘Govang’s Gulch’.  Camp was his sanctuary where he enjoyed all that it had to offer, whether it was time alone or special times with family and friends, and where he could always be seen giving someone a ride on his pride and joy ‘Rocket’, his revamped golf cart, or in his motorized canoe OBKB. Brian, unless it was naptime, never sat still. He could always be found “working on a project” that would ultimately enhance the camp.

Brian’s creativity and imagination allowed him to create his own Camp Cookbook titled 'Rocket Fuel’ which included his made-up recipes derived from his own unique wit.

Those who knew Brian knew that he was always up for a good party.  Brian loved to tell stories and playfully put people he didn’t know (and even those he did) onto a good yarn.

Brian was a member of the American Legion Post 158 where he had many treasured friends and was their historian for 3 years.

There are no calling hours. Burial will be private and at the discretion of the family.

Memorial contributions in Brian’s honor can be made to the American Legion Post 158, 10 Webster Rd., Lisbon, ME  04250

Share Your Memory of
Brian
Upload Your Memory View All Memories
Be the first to upload a memory!
Share A Memory