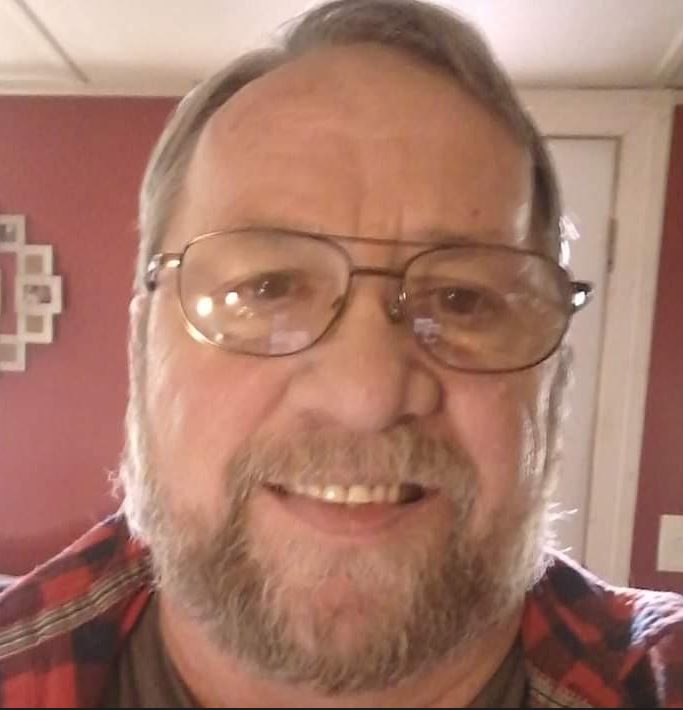 Please share a memory of Harvard to include in a keepsake book for family and friends.
View Tribute Book

Harvard L. Goodwin Jr, 62 of Ellsworth, died peacefully with his family by his side on Sunday, August 21, 2022.  He was born on December 14, 1959, in Springfield Mass. to the late Harvard L. Goodwin Sr. and Norma (Bunker) Goodwin.

His life consisted of working with his hands.  He could craft a cabinet, or personalize a master peace, construct a house, or tweak a motor.  He was known in the community as a helpful, kind, generous person and lived his life on his terms. Harvey was an empowering man.

Harvard was employed for over 40 years as a maintenance supervisor and he took pride in his work.  He retired from Harbor Ridge in 2019 where he was known for his many talents and made lifelong friends.  This is also where he met and married the love of his life Gena.

Harvard was predeceased by his father Harvard L. Goodwin Sr., seven siblings, one nephew, and his wife Gena Marie Goodwin.

A celebration of life will be held at Harbor Ridge in Southwest Harbor, Maine on October 1, 2022, from 3 to 5 pm.  Please bring photos and memories of Harvard to share.

Memories and condolences may be shared on his tribute wall at www.directcremationofmaine.com

Share Your Memory of
Harvard
Upload Your Memory View All Memories
Be the first to upload a memory!
Share A Memory