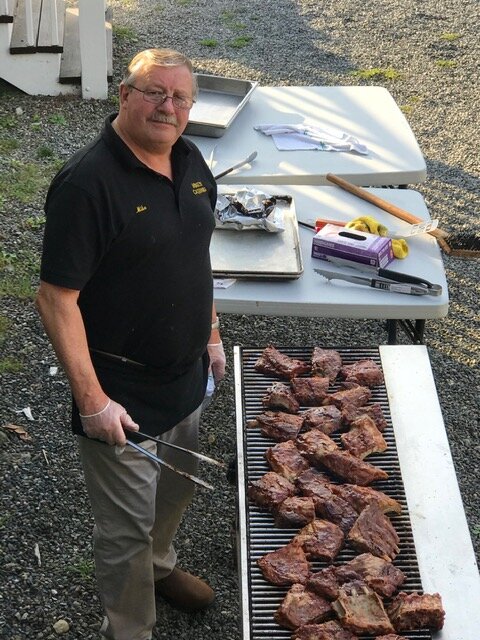 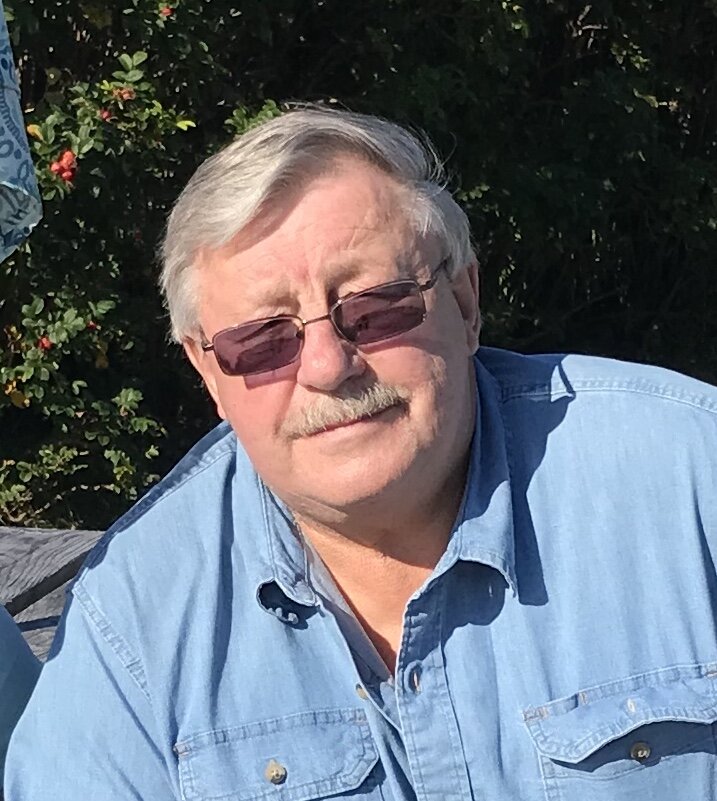 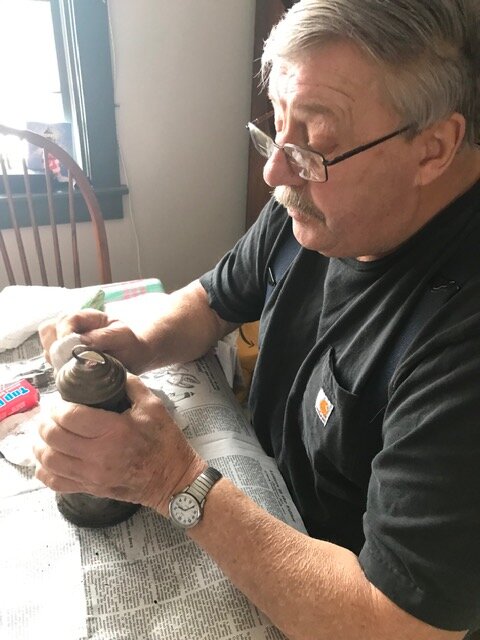 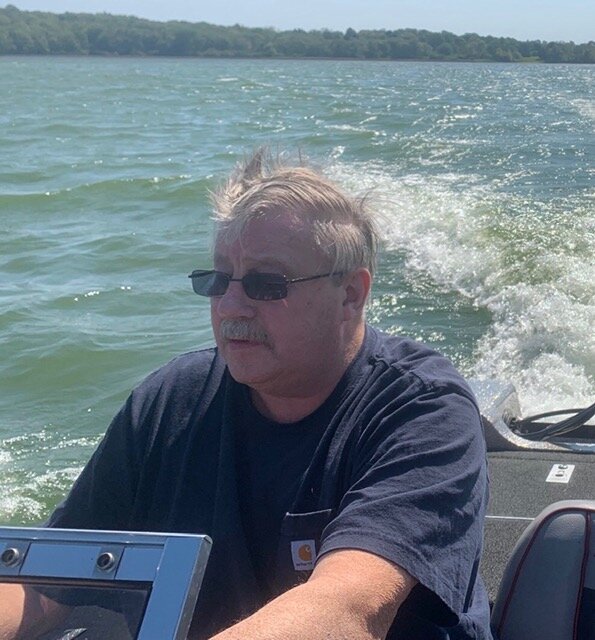 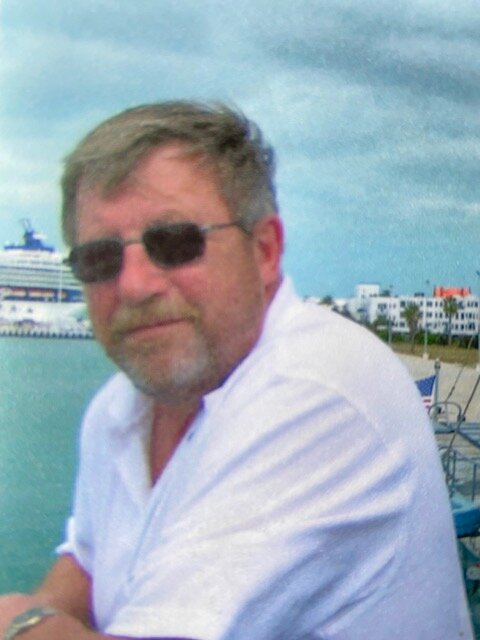 Please share a memory of Ralph to include in a keepsake book for family and friends.
View Tribute Book

Ralph “Mike” Fisher, age 69, passed away at PenBay Medical Center on August 15, 2022 surrounded by his family and friends.

Mike leaves behind his loving wife, Becky Fisher; his sister, Barbara Kenney and her husband Phil; his children: Matthew Fisher, Rachel Pridgen, Ryan Fisher and his wife, Jaime; his step-children: Nathaniel Ayotte and his wife Sydney, Cameron Ayotte and his wife Patty; his grandchildren: Teghan, Reece, Ethan, Brycen and Soren; nieces and nephews and his pets Gracie and Kiki.

Mike was born on May 11, 1953 in Beverly, Massachusetts and spent his childhood in Rockport, Massachusetts. After attending culinary school, Mike found his way to midcoast Maine where he settled down to raise his family.

Following many years as a buyer for Reny’s, Mike renewed his culinary passion and began a long career in food service. He worked in many kitchens, including Cappy’s in Camden, before starting his own business - Mike’s Catering. He enjoyed working for the Congregational Church of Camden, the Camden Yacht Club, the Megunticook Golf Club, and the Owl’s Head Transportation Museum, as well as many other individuals and local organizations.

Mike’s interests included: camping, buying and selling vintage tools, boat rides on Chickawaukie, and time with family and friends. His trips to the casinos showcased his legendary luck, which was the envy of many.

Throughout his many years in the midcoast area, Mike formed lasting friendships with those he worked with and for. He had a genuine desire to make others happy. His warm smile, generous spirit, and larger than life personality will be missed by those who had the pleasure to know him.

Per Mike’s wishes, no service will be held. Memorial gifts may be made to the Pacific Engine Company care of Rockport Fire Department PO Box 142 Rockport, ME 04856. Your gifts will contribute to community food and fuel assistance.  Memories and condolences may be shared on his tribute wall.

Share Your Memory of
Ralph
Upload Your Memory View All Memories
Be the first to upload a memory!
Share A Memory
Plant a Tree