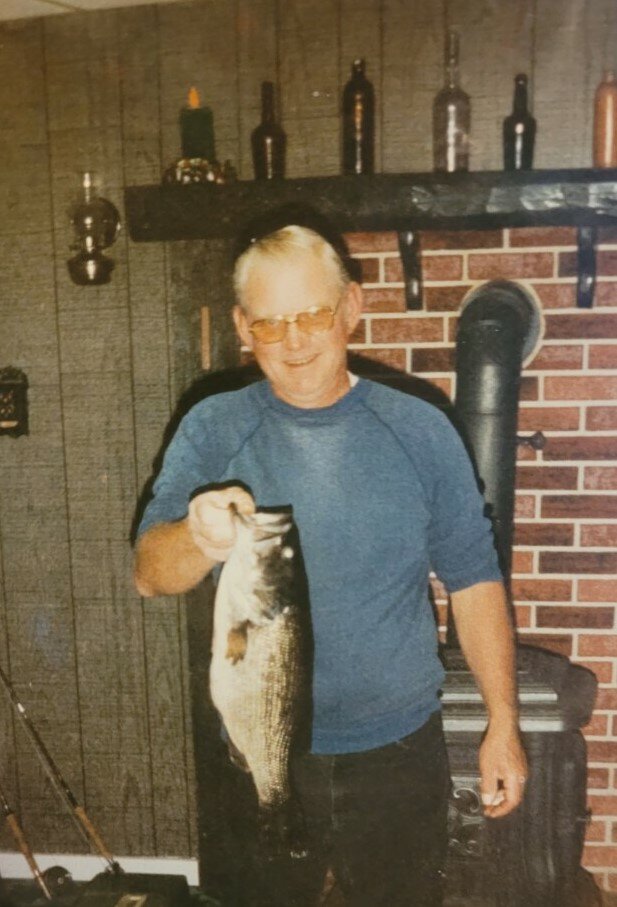 Please share a memory of Leroy to include in a keepsake book for family and friends.
View Tribute Book

Edward ‘Lee’ Fetteroli, our ‘Bumpy’, passed away with his loving family by his side on Aug. 1, 2022, at the Sussman House in Rockport, after a brief illness. Lee was 86 years old. He was born on Dec. 27, 1936, in Thomaston to Edward C. Fetteroli and Jeannette Tuttle Fetteroli.

After graduating high school, Lee entered the army in 1954 where he was stationed for three years in Hawaii. After serving in the army, Lee went to school to become a machinist. In 1959 Lee married Judith Pease, living in Thomaston a short while, they moved to Cushing for the remainder of their 56-year marriage.

Lee worked hard during his life at numerous jobs which included Hood’s Dairy, Martin Marietta, lobstering, scalloping, Scandia Seafood and Alford Lake Camp. Lee was well liked and made friends easily. He was an extremely talented taxidermist and creative wood carver. He made many carvings and projects for family and friends. His hobbies included hunting, fishing, bottle and coin collecting and playing guitar.

Lee was predeceased by his parents Edward and Jeannette Fetteroli, his wife Judith, his brother Richard, and a nephew Shawn.

Our ‘Bumpy’ will be dearly missed. Deep in our hearts we know he has ‘gone fishing,’ as this was his greatest passion in life.

A private graveside gathering will be held at Pleasant View Cemetery in Cushing. In lieu of flowers, donations can be made to the Sussman House in Rockport. A special thank you to all the wonderful staff at the Sussman House for the exceptional care our ‘Bumpy’ received.

Share Your Memory of
Leroy
Upload Your Memory View All Memories
Be the first to upload a memory!
Share A Memory
Plant a Tree