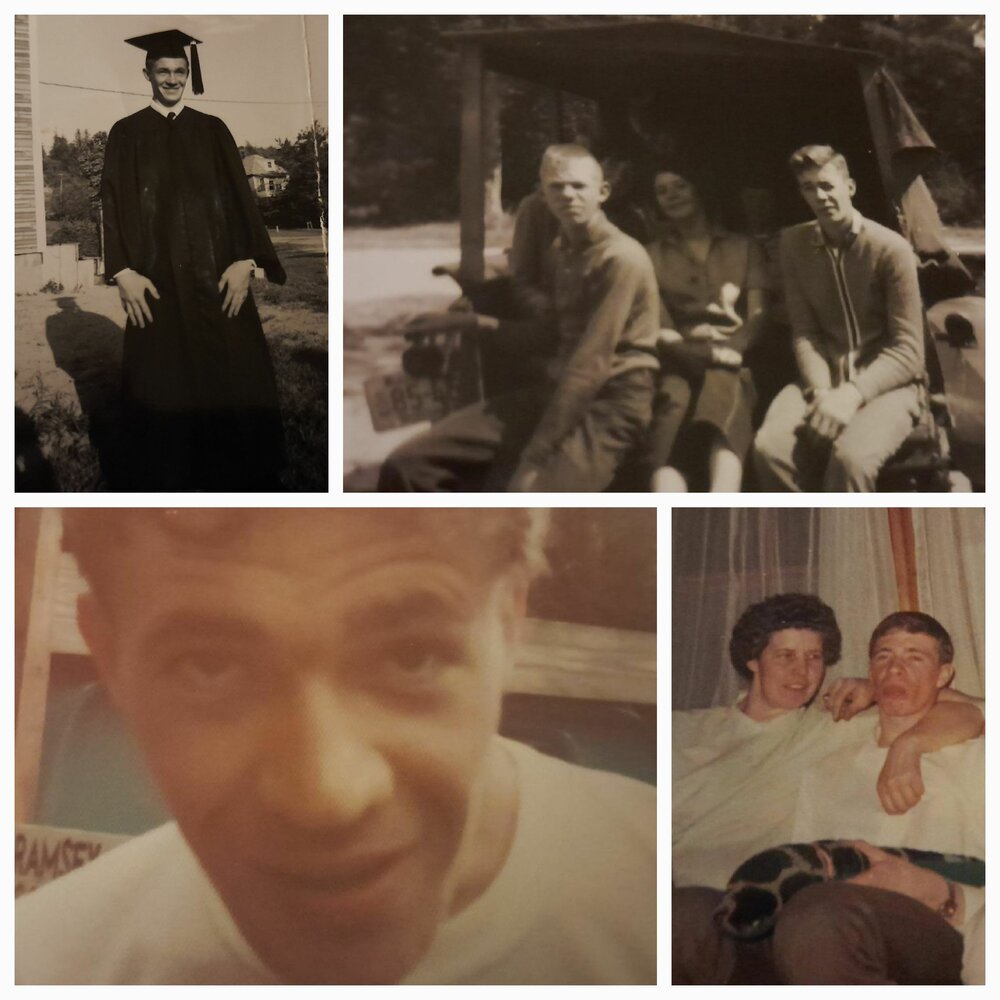 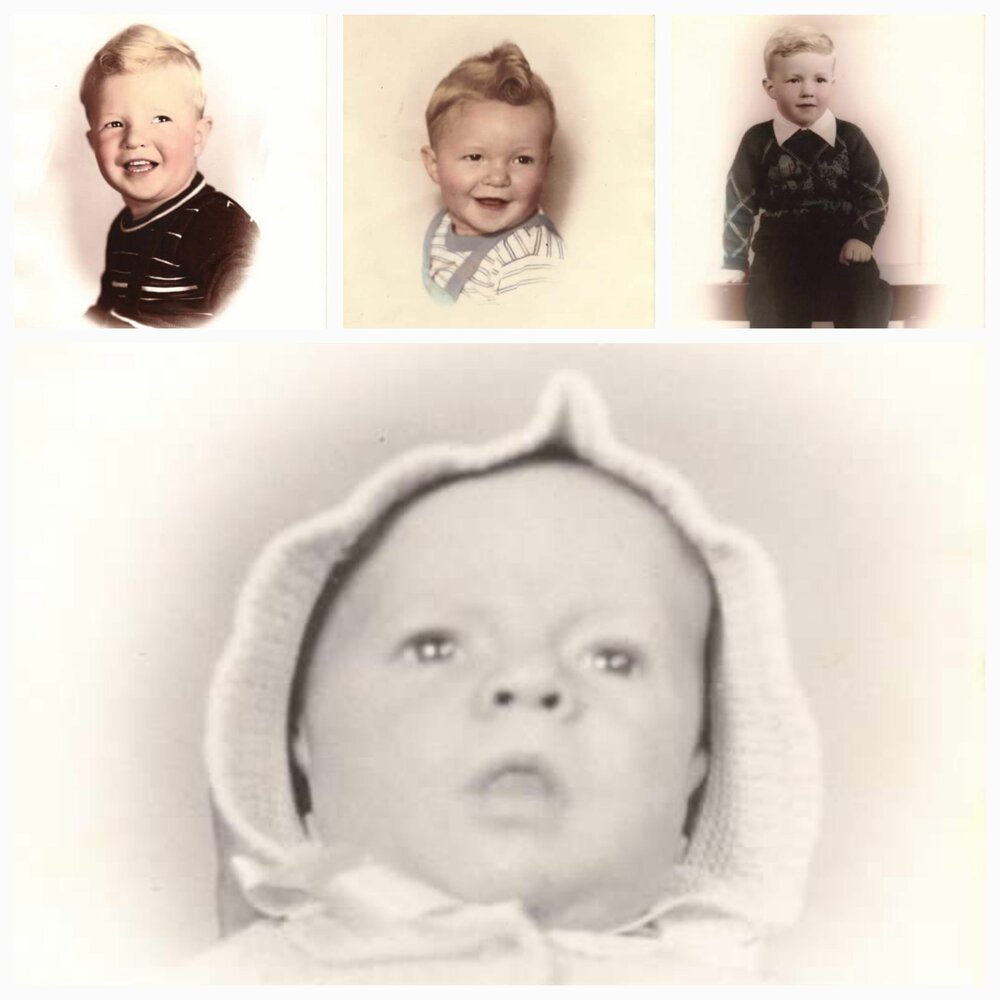 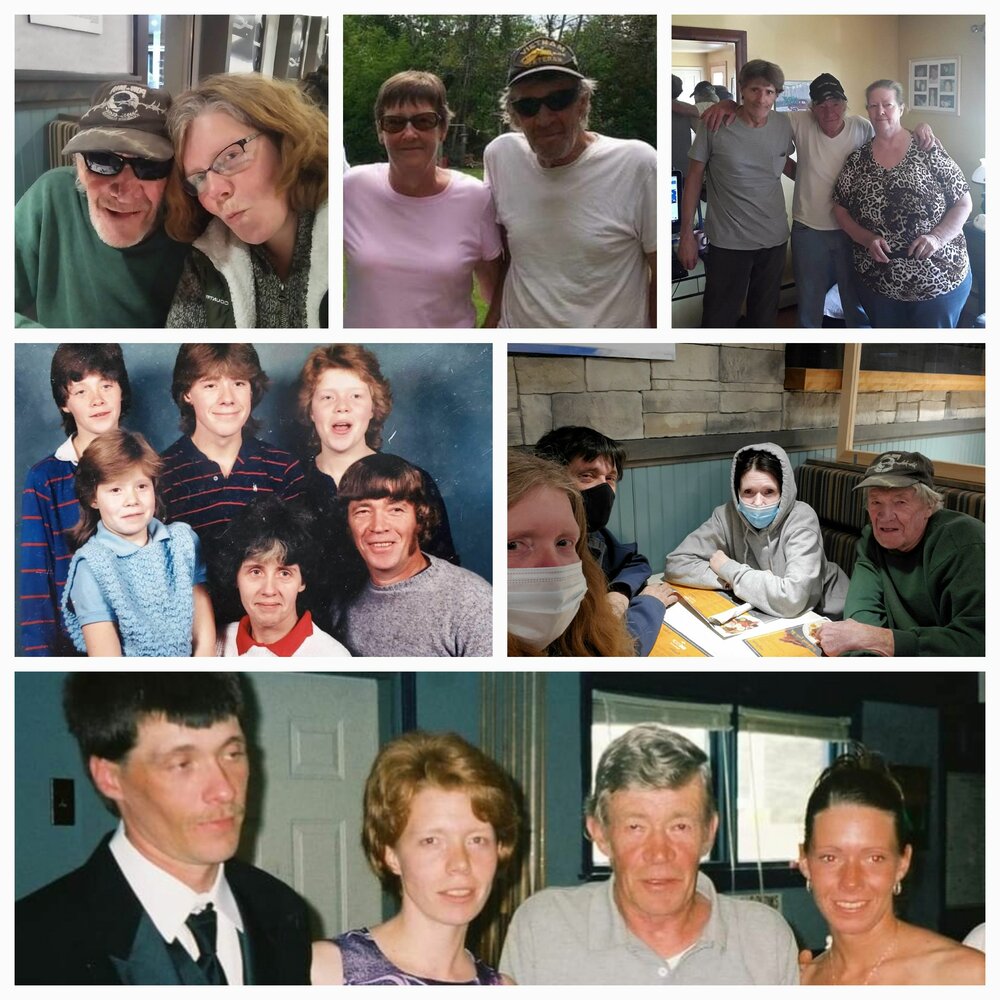 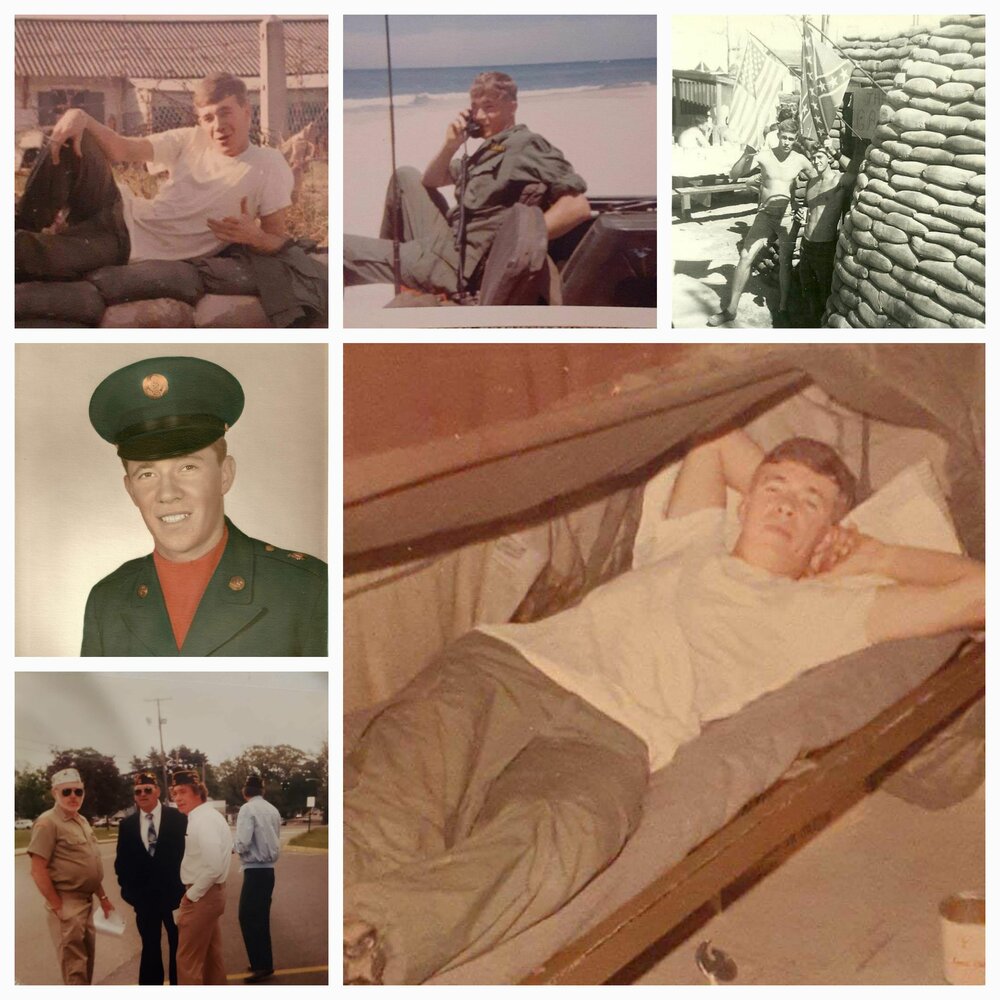 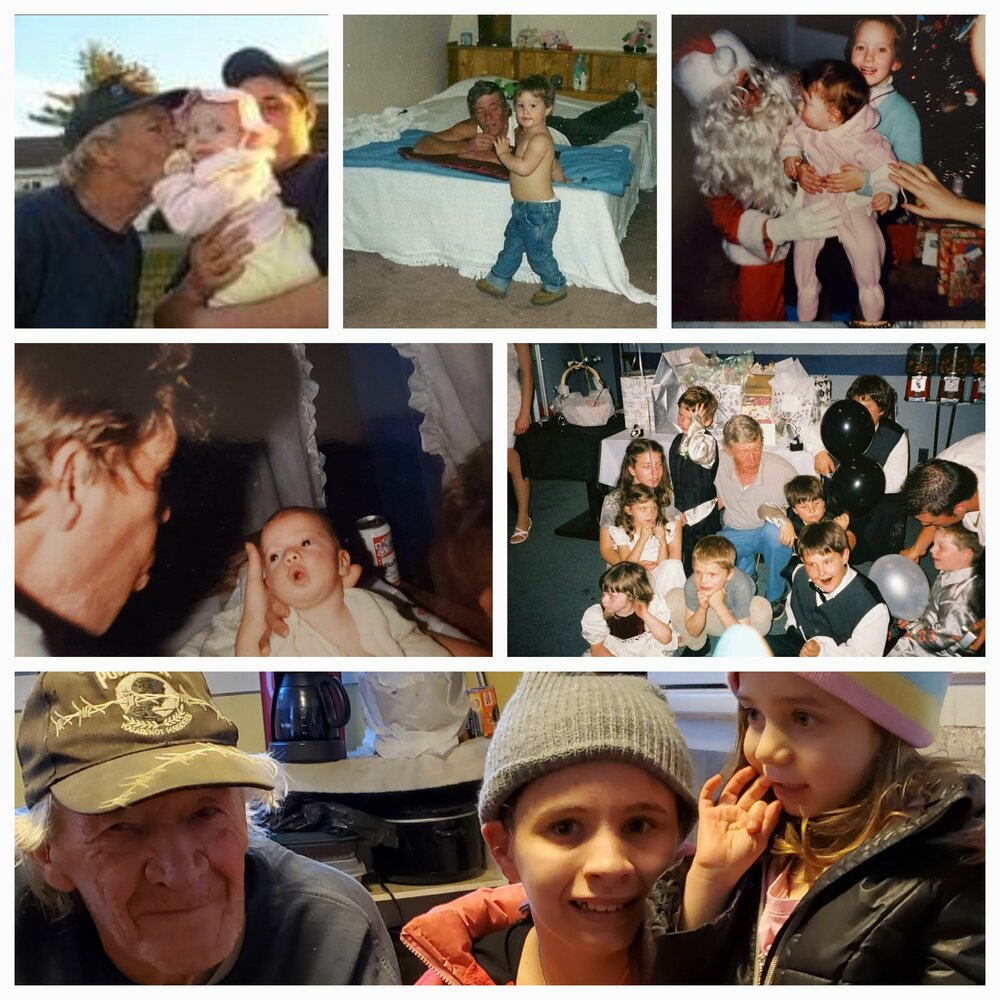 Please share a memory of John to include in a keepsake book for family and friends.
View Tribute Book

His siblings are Donna Michaud of Canada, Etta Ramsey and Karla Ramsey both of Maine. John grew up learning his father's trade as a mason and joined the Army after High school, having served in the Vietnam war. In 1970 John was married to Janice Suitter having four children together.

During his career in construction and masonry he moved his family to New Hampshire were he worked on the restoration of the Old Man of the Mountain and the Arial Tramway in Franconia before moving to Old Orchard Beach to build the sewerage plant. John later moved back to Houlton to help care for his mother. His last few years were spent enjoying his cats, dinners from Hillview Cafe and spending time with his children and grandchildren along with frequent runs around the loop hoping to see wildlife with his son.

John asked there be no funeral held and graveside services be with immediate family members. Dad was laid to rest with his parents at Evergreen cemetery in Houlton.  Memories and condolences may be shared on his tribute wall.

Share Your Memory of
John
Upload Your Memory View All Memories
Be the first to upload a memory!
Share A Memory
Plant a Tree