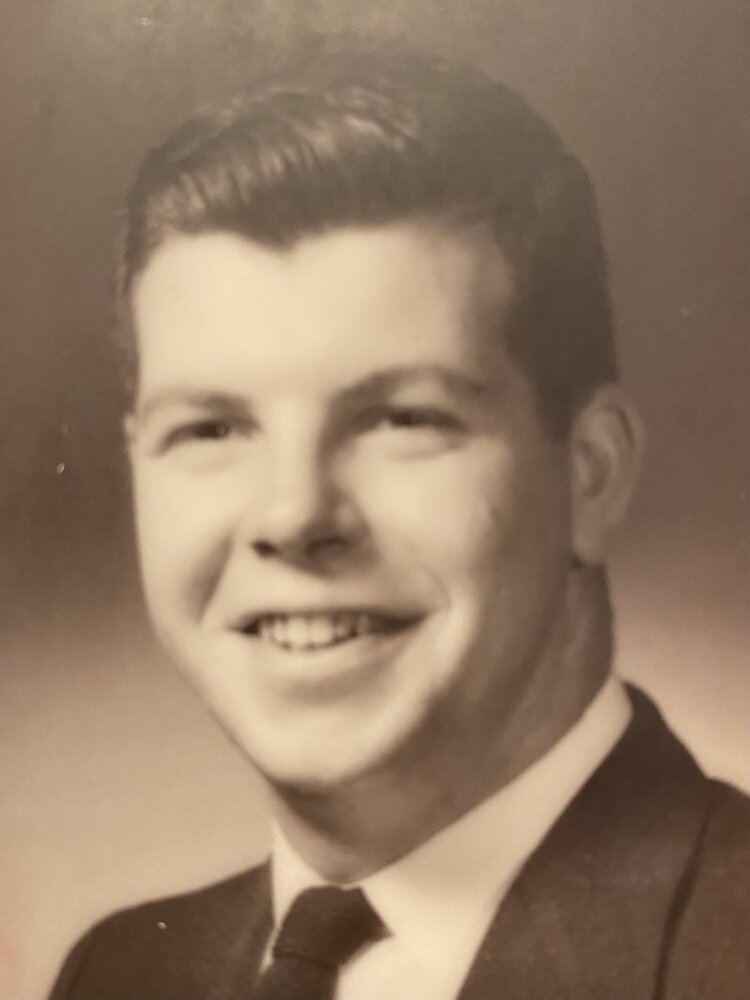 Please share a memory of Franklin to include in a keepsake book for family and friends.
View Tribute Book
Franklin R. Hayward passed away peacefully on June 8, 2022, surrounded by his family. Frank was born at home in Caribou, Maine on January 13, 1937, to Earl F. and Theora Wright Hayward. He was a graduate of Caribou High School in 1953 and the University of Maine in 1957 where he received his Bachelors of Science in Chemistry. He went on to earn a Masters in Chemistry at the University of Wyoming, Laramie, in 1966. Frank met the love of his life and married Laura Jones on February 20, 1960, in Alna, Maine. Throughout their marriage, they lived in New Boston and Hampstead, NH, Lakeland, FL, Woolwich and Wiscasset, ME. He was a public high school science teacher for 17 years, co-founded and operated Chop Point Camp in Woolwich for 30 years, and served as the principal for Chop Point School for 21 years, retiring in 2009. Frank was a lay-pastor of the North Woolwich Methodist Church and the Day’s Ferry Congregational Church for 12 years. He remained an active member of the North Woolwich Methodist Church. Frank leaves his wife, Laura, his children Bryan (Martha) of Woolwich, Pamela Pederson of Woolwich, Robert (Susan) of Mount Pleasant, SC, six grandchildren, Heather Power (Brian) of Topsham, Laura of Woolwich, Christian of Bath, Jennifer (Andrew) Ryan of Wiscasset, Jackson of Mount Pleasant, SC, Willa of Mount Pleasant, SC, and his sister Betty Jean Pelletier (Robert) of Millinocket. A service in memory of Frank will be held at North Woolwich Methodist Church on Monday, June 13, 2022 at 11:00AM followed by a reception at Chop Point Camp. In lieu of flowers, donations can be made to Chop Point School, 425 Chopps Point Rd, Woolwich, ME 04579.

Share Your Memory of
Franklin
Upload Your Memory View All Memories
Be the first to upload a memory!
Share A Memory
Plant a Tree