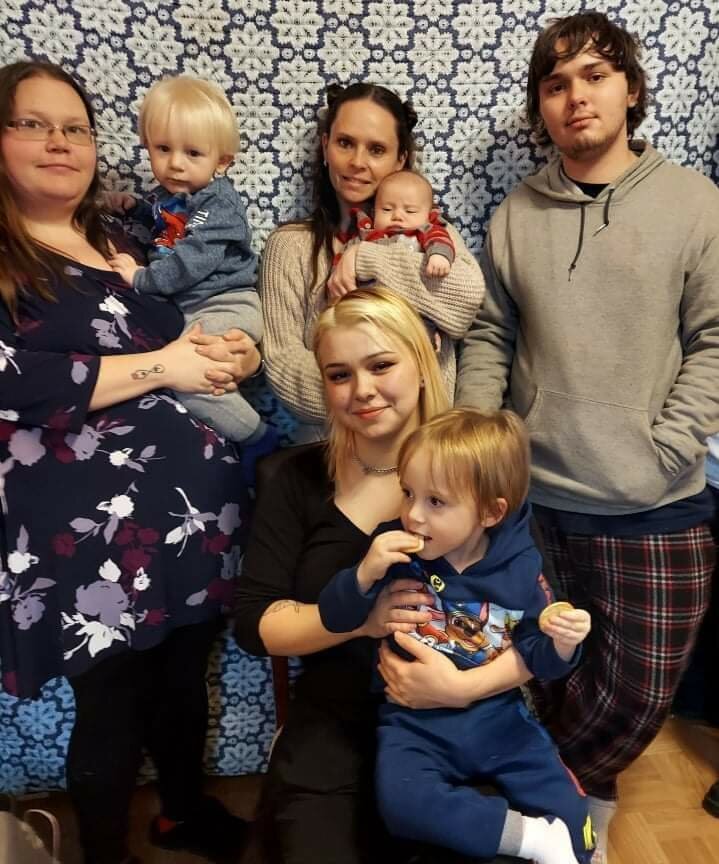 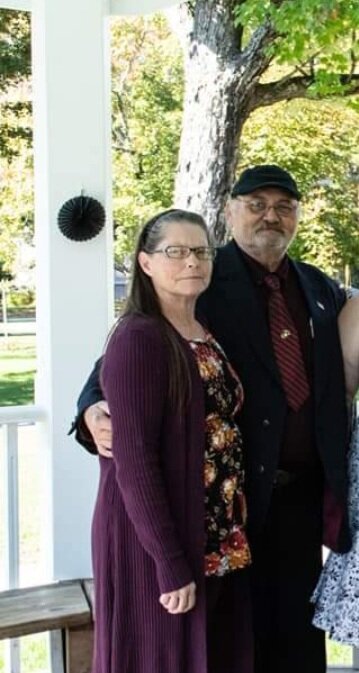 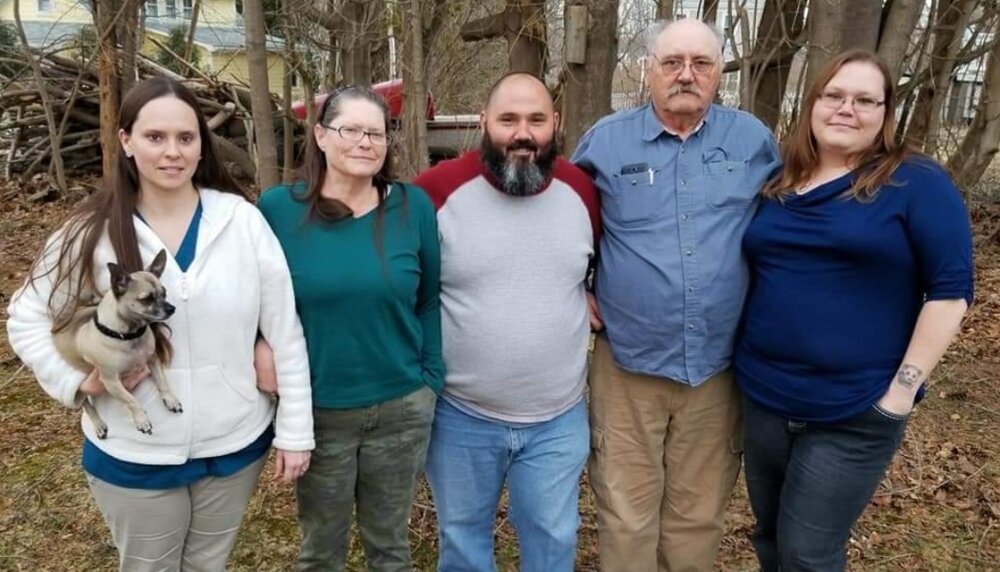 Please share a memory of Frederick to include in a keepsake book for family and friends.
View Tribute Book
Frederick “Fred” G. Beerman, 70, of Camden, Maine, passed away peacefully Tuesday, May 24th after a long battle with multiple illnesses. He was surrounded by his loving wife of 40 years Lori, and their two daughters Samantha and Amanda. He was born in Huron, South Dakota on August 2nd, 1951. Fred served in the Marine Corp from 1968-1971 and served in Vietnam during that time. Fred will always be remembered for his kind heart, his quick wit and immense sense of humor. He had a love of going mackerel fishing at the Rockport Harbor, moose hunting up north with his brother and brother-in-law and deer hunting with family. He had a great love for his large, extended family. Everyone who encountered Fred had always said how he had a story to tell, that he always had a positive outlook on life and one of the kindest, funniest people you’ll ever meet. He is predeceased by his father, George O. Beerman, his mother Phyllis M. Bean, his sisters Gail Hein of South Dakota, Carol Johnson of Minnesota and Cindy Beerman of Maine, his son Robert J. Beerman of Maine. He is survived by his wife, Lori Beerman of Camden, Maine, his two daughters, Samantha Abbott of Waldoboro, Amanda Beerman-Brown and her husband Scott Brown Jr. Of Augusta, his son Brian Hill and his wife Jennifer Hill of Ranger, Georgia, his brother Franklin Beerman of Rockland, Maine,his sister in law Angela Pendleton and her husband Clifford Pendleton of Lincolnville, his 5 grandchildren; Logan, Kayla, Myles, Otto and Nolan, and many nieces and nephews. There will be a Celebration of Life on his birthday August 2, 2022 at 4pm., location TBD. Cards and flowers are requested to be sent to their home at 2 Herrick Rd Camden, ME 04843. Memories and condolences may be shared on her tribute wall.

Share Your Memory of
Frederick
Upload Your Memory View All Memories
Be the first to upload a memory!
Share A Memory
Plant a Tree