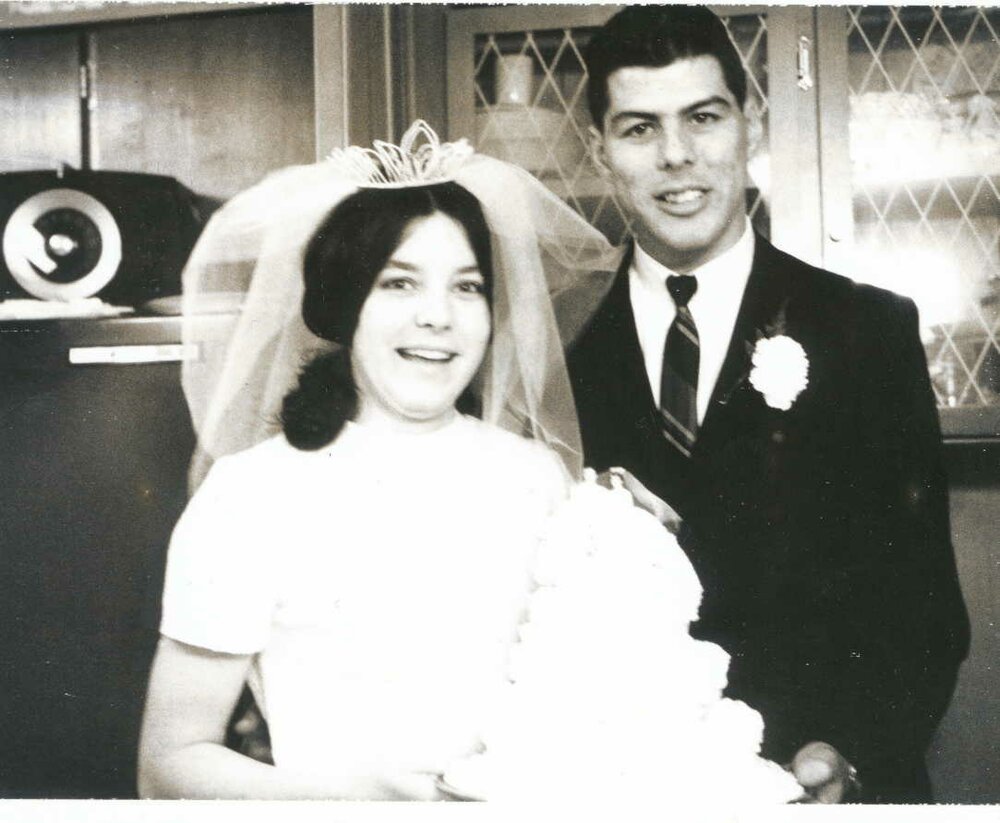 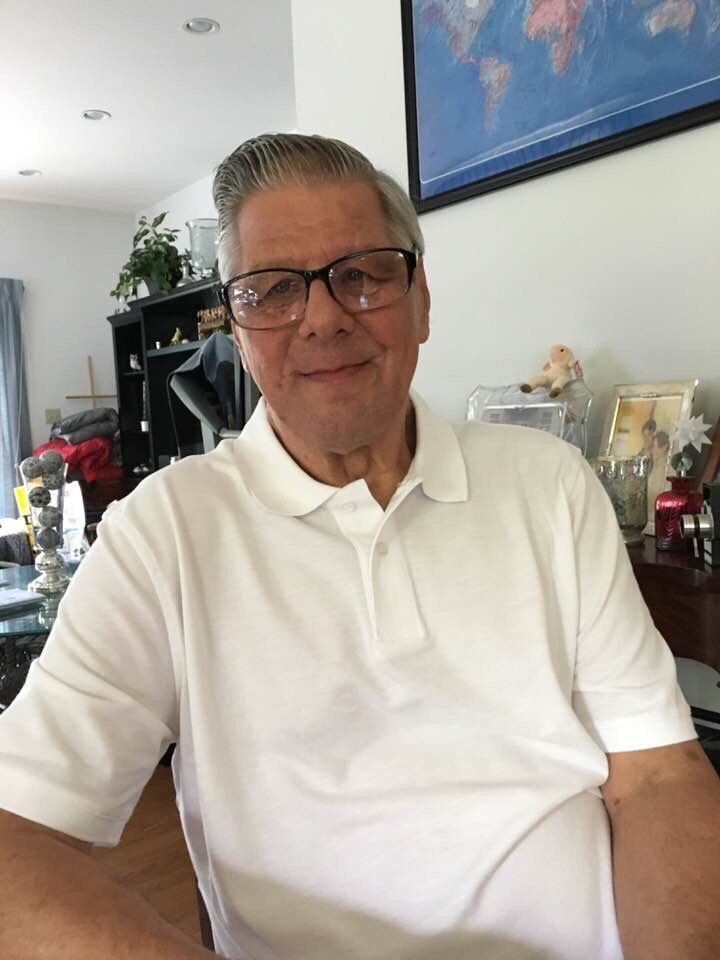 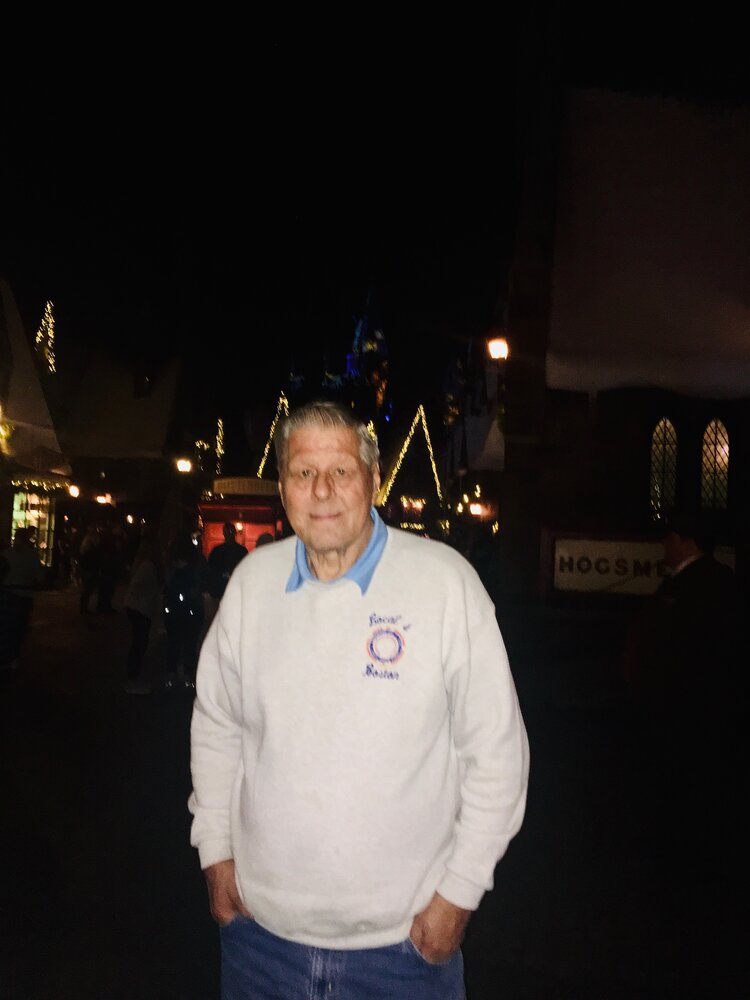 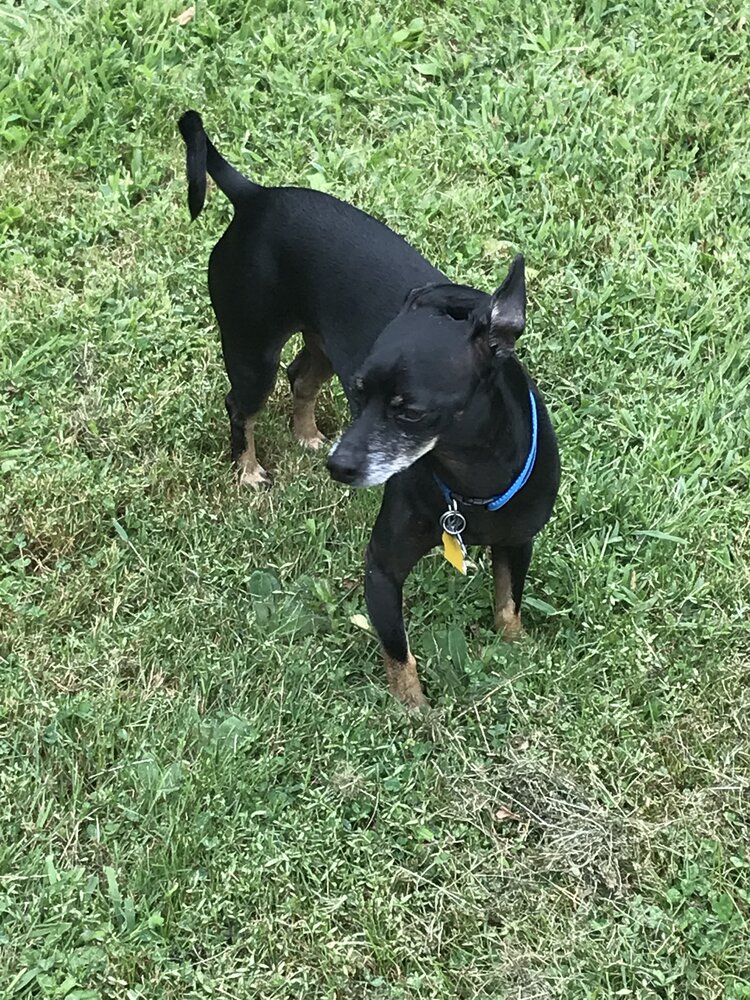 Please share a memory of David to include in a keepsake book for family and friends.
View Tribute Book
David Joseph Madore Sr. Passed away May 23, 2022 after a brief illness while at the Veterans Hospital (Togus) in Augusta where he has been in Hospice Care since March 23rd. David was Born April 23rd 1948 in Portsmouth New Hampshire to Joseph Henry Madore and Dawn Imogen (Hope) Madore. He grew up in Freeport, Maine, graduating for Freeport High School in 1967 then attended Aroostook State Teachers College in Presque Isle, Maine. In 1965 David began working for the Local 4 Union in Massachusetts and In 1968 he married Donelda Jo McKenna. He was drafted into the Army in 1969 and was sent to Fort Devens as Special Services in Youth Activities. After an honorable discharge in 1971 he and Donelda settled in Freeport and he continued work with the Local 4 Union traveling to many cities in Maine, New Hampshire and Massachusetts. David retired in 2004 from the Union and would go back to work part time for the city of Portland as a security guard. He enjoyed the work as he was able to attend both Sea Dogs and Red Claw games, two of his favorite past times. Traveling with his wife Donnie was another favorite past time. They had multiple Time Shares and used them several times a year. They were always on vacation. David was predeceased by both his mother and father and tragically Donnie passed away in a house fire in 2018. David is Survived by their three children David Jr and his wife Pam of Freeport, Dorothy Jo (Dorri) Kozuszek and her husband Brian of Brunswick, and Deidre Joy Madore and her fiancé Lydon Wells of Plaistow, New Hampshire and one granddaughter, Cassidy Madore of Auburn. At David’s request there will be no funeral but a celebration of life will take place at a later time. His Family would like to thank the staff on the hospice Unit at Togus VA for all of the wonderful care and love they showed their dad while in their care. Memories and condolences may be shared on his tribute wall.

Share Your Memory of
David
Upload Your Memory View All Memories
Be the first to upload a memory!
Share A Memory
Plant a Tree