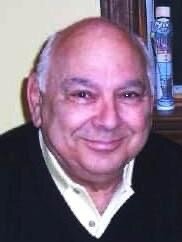 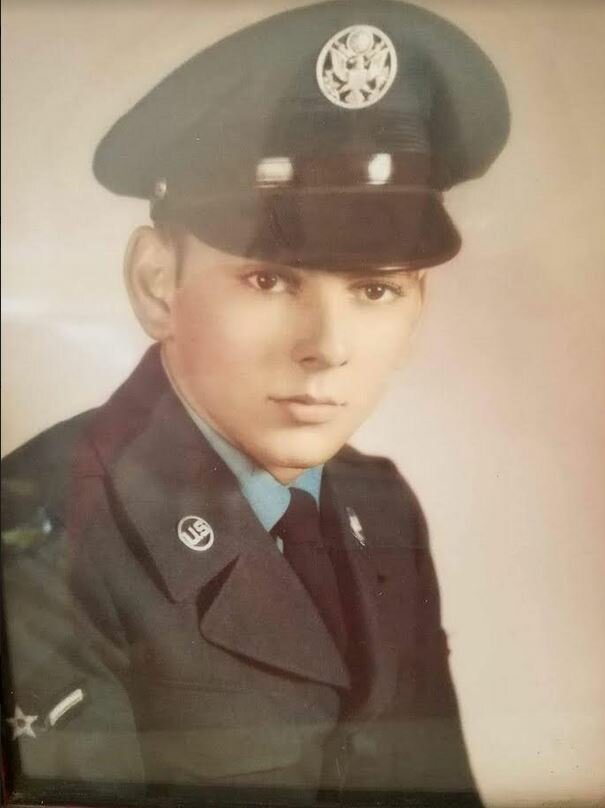 Please share a memory of Arthur to include in a keepsake book for family and friends.
View Tribute Book
Arthur "Buzz" DelGiudice, 86 of Waterville, Maine passed away on April 27,2022 in his home surrounded by his loving family. Beloved husband of the late Natalie Moir DelGiudice. Son of the late Arthur and Carmel DeFranceso DelGiudice. Brother of the late Joan DelGiudice. He is survived by his son John (Lisa) DelGiudice of Waterville, ME and daughter Kimberly Brewer (Ed Villecco) of East Haven, CT. Also survived by his 5 grandchildren, Matthew (Halie) DelGiudice, Christopher (Samantha Mathieu) DelGiudice, Nathan (Phoebe) DelGiudice, Hannah DelGiudice and Eric Brewer. Buzz also had 3 great grandsons who he just adored, Brodyn, Flynn and Vincent DelGiudice. Buzz served his country from 1955-1959 as a member of the US Air Force. He worked at Dupont until his retirement and shortly after got to live his dream and worked at the Madison Country Club where he made many lifelong friends. Buzz enjoyed watching Westerns, Judge Judy and the Lawman with his grandson Eric while his daughter spoiled him with her cooking. His passion though was watching and playing golf. Buzz enjoyed playing golf with his son, grandsons and the many friends he made through the years. Buzz had many close friends and family who were there for him as he battled his illness and cherished their friendship. Buzz loved his family and loved spending time with them and watching his grandchildren play their high school and college sports. He would always look forward to watching one of their games through the internet. He will be greatly missed by his family and friends whose lives he touched. There will be NO CALLING HOURS. A private interment will be at a later date. Memorial contributions can be made to MaineGeneral Hospice Care at the following address: MaineGeneral Hospice 10 Water Street Waterville, ME 04901 ATTN: Kathy Phelan

Share Your Memory of
Arthur
Upload Your Memory View All Memories
Be the first to upload a memory!
Share A Memory
Plant a Tree