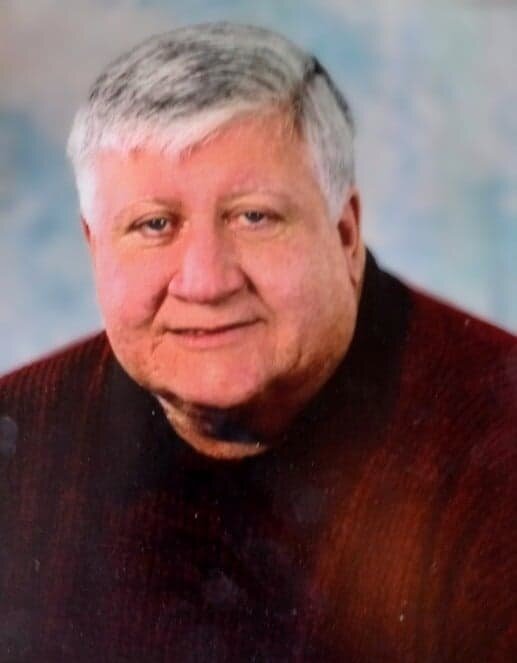 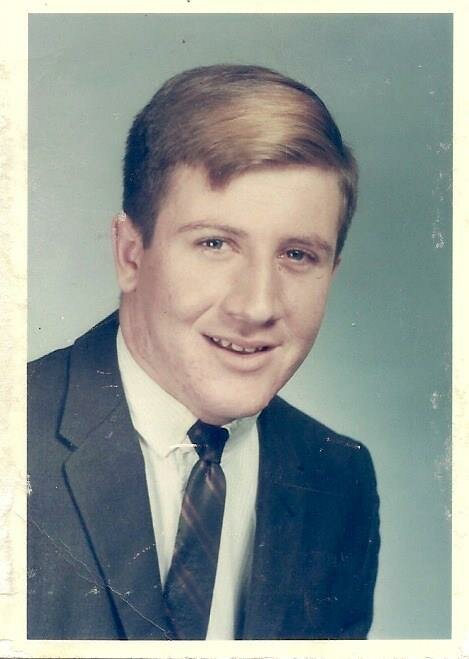 Please share a memory of William to include in a keepsake book for family and friends.
View Tribute Book
William Wilson Majors, Jr., aka Billy, Bill, Billy Bob, Pops, Popsicle, passed away peacefully at home in Milbridge, ME on Sunday morning, Apr 3, 2022 after a long battle with COPD. He was 72. Billy was born in Bainbridge, GA on June 17, 1949, to Margaret and William Majors, where he grew up with his sister, Rose. After graduating from Bainbridge High School in 1967, Billy attended Georgia Southwestern in Americus, GA before beginning working for Southern Bell as a lineman. Billy retired from BellSouth/AT&T in 1999 after 30+ years of dedicated service, working his way up from a lineman to supervisor. Billy was a Shriner and volunteered as a member of the clown crew, bringing joy to kids at parades and various events. A true southern boy, Billy loved his cornbread, butter peas, and boiled peanuts. He LOVED his Georgia Bulldogs and could be found any given Saturday watching his boys play, whether it be at the game with his lifelong friends or in his recliner at home. When not watching the Dawgs, he was watching Jeopardy!, Wheel of Fortune, and any old westerns he could find. Above all, Billy loved his family and was particularly proud of his daughters, Heather and Holli. At midnight on New Year’s Eve of 1999/2000, Billy married Jackie and gained stepson Dane and stepdaughter Lindsey, and grandson Devin. Over time, Billy gained another daughter, Tiffiny, a son, Cameron, and grandkids, Aidan, Declan, Dylan, Addison, and Bo. Billy was so proud of all of his kids and grandkids and took interest in everything they did, even if it didn’t make sense to him (soccer, skateboarding, building computers, etc.). He was born to become Pops. Billy and Jackie moved to Maine in 2000, where they opened up the Guagus River Inn in Milbridge and were able to live the dream of running an inn for 20 years. He loved having guests from around the world visit and learning about them over the many breakfasts he’d cook for them. Work was important to him and those of us who knew Billy know that he was never content being retired. In addition to the Inn, Billy worked as a real estate agent in three different states throughout his career, and as a Maine “dump” supervisor after retirement, before joining FEMA and traveling the country assisting in disaster relief for 10 years. While Billy was proud of his time in his career and could (and would) tell stories for days about his adventures with “the phone company” and with FEMA, he was ultimately a people person. His favorite quote was, “A stranger is a friend you haven’t met yet,” which is truly how he lived his life. He could talk to anyone about anything and truly enjoyed finding new friends wherever he went. He could argue with a fencepost and loved to get into debates with whoever he was talking to, even if he didn’t agree with what even he was saying–he just loved the debate. He was also the master of keeping up with old friends, maintaining contact with family and friends he’d known for decades. Billy was happiest on the road, seeing new places and meeting new people, while always remembering those from his past. Billy was preceded in death by his parents, Margaret and William Majors, and his sister, Rose Price, mother-in-law, Maggie Johnson, father-in-law, Donald Johnson, brother-in-law, Ralph Johnson, and grandson, Devin Lee, granddaughter Sydney Lee. He is survived by his wife, Jackie Majors of Milbridge, his daughter and son-in-law Heather and Cameron Lippard of Boone, NC, his daughter and partner, Holli Majors and Viki Woodard of Decatur, GA, his stepson and wife, Dane and Tiffiny Fayle of Houston, TX, stepdaughter, Lindsey Lee of Milbridge, ME, brother-in-law Douglas and wife Dana Johnson, sister-in-law Tonya Johnson, sister-in-law and brother-in-law Judith and Richard Marsano, grandchildren Aidan and Declan Lippard of Boone, NC, Bo Bejarano of Milbridge, ME and Addison and Dylan Fayle of Houston, TX, and many more family and friends. Services will be held in his three different homes: Milbridge, ME, Boone, NC, and Bainbridge, GA. Details will be announced at a later date. In closing, the family would like to thank Coach Kirby Smart and the 2021 Georgia Bulldog team for their national championship win this season. You made Pops proud! In lieu of flowers, donations may be made to the Shriner’s Hospital for Children. Shriners Shriner’s Hospitals for Children 2900 Rocky Point Drive Tampa, FL 33607 US 855-401-4897