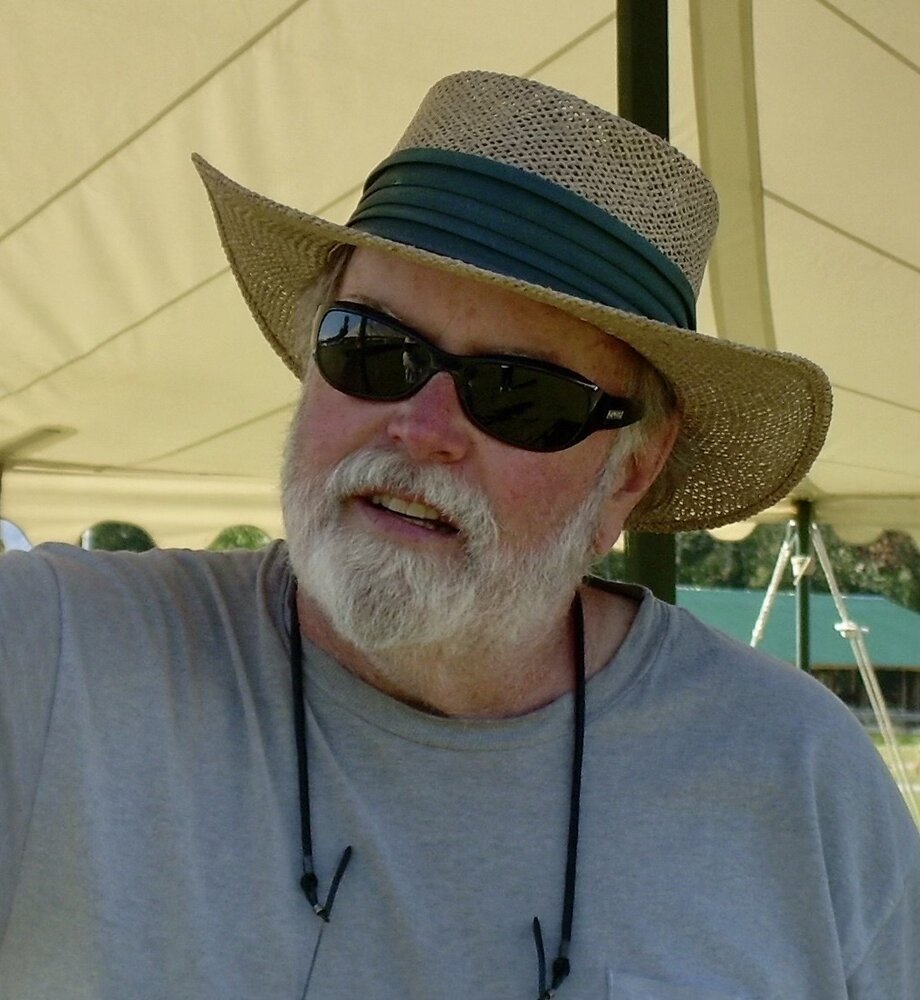 Please share a memory of Vincent to include in a keepsake book for family and friends.
View Tribute Book
Vincent J. Collins, Jr. passed away in the loving presence of family on Tuesday, March 15th, 2022 in Damariscotta, Maine. Vince was born on Friday the 13th of August 1941, in New Haven, Connecticut to Doris Catherine Gillen and Vincent James Collins, Sr. who left to fight in World War II when Vince was a toddler. The oldest of five siblings, Vince was the responsible kind of child assigned by teachers to walk new students home from school. He graduated with the Guilford High School Class of 1959, and was known for humorous antics, such as the time he parked the principal’s car on the school stage. Vince married fellow Guilford graduate Virginia Betts and moved to San Francisco where he completed his undergraduate studies at UC Berkeley in 1969. The couple moved to Maine in 1971 when Vince was hired as national sales manager with C.B. Cummings dowel mill in Norway, a job he loved. He built a home on Crockett Ridge and raised two children, Meredith and Bennett. Vince ran a successful retail seafood business and was well known in the Oxford Hills community, serving on the MSAD 17 school board for several years. Vince loved being on the water and woodworking. In 2003 he followed a lifelong dream and enrolled at The Landing School in Arundel to learn wooden boatbuilding. He retired to Unity Maine in 2005 and could be consulted with daily at the local coffee shop with a few other sage elders. Vince made friends wherever he lived; in Unity he befriended local college students, organic farmers, and his helpful Amish neighbors. Vince’s beloved brother Dennis and wife Sarah often visited during the Common Ground Fair where the brothers volunteered at the bean hole station. In later years, Vince spent much of his time helping his son, wiring his house and assisting with his farm and catering business in Bremen. Vince suffered a major stroke in late 2015 and the following year moved into Hodgdon Green, a small residential home in Damariscotta where he was welcomed into the special family of residents and staff. He was able to gain back much of his speech, but found physical therapy to be a bit “touchy-feely” for his liking. Highlights of Vince’s last few years included boating with his son and daughter-in-law, and local friends, family gatherings at Christmas Cove, and yearly visits from his brother Dennis to watch the alewife run on the Damariscotta River. Following the isolating Covid-19 lockdown of 2020, Vince welcomed his first grandchild, born on February 25th 2021 and named Gillen after Vince’s mother. Vince loved his grandson with all his heart and relished the year he got to spend watching and helping him learn and grow. Vince loved hot dogs and beans, a cold beer, and a good laugh. He was a kind, supportive and generous soul. He will be deeply missed by his friends and family. He is survived by his siblings Dennis Collins, Sharon Tartaris (Bob Tartaris), Noreen Palumbo (Ralph Palumbo); nieces Carianne Palumbo, Jennifer Sargent and Nicole Herget; nephews Christopher Palumbo, Brendan and Brady Collins; former wife Virginia Betts and their children Meredith Collins (Jessamyn Schmidt), Bennett Collins (Christa Thorpe), and grandchild Gillen Collins. A memorial service will take place in Bremen, Maine on May 14, 2022 to which all Vin’s family and friends are welcome.

Share Your Memory of
Vincent
Upload Your Memory View All Memories
Be the first to upload a memory!
Share A Memory
Plant a Tree