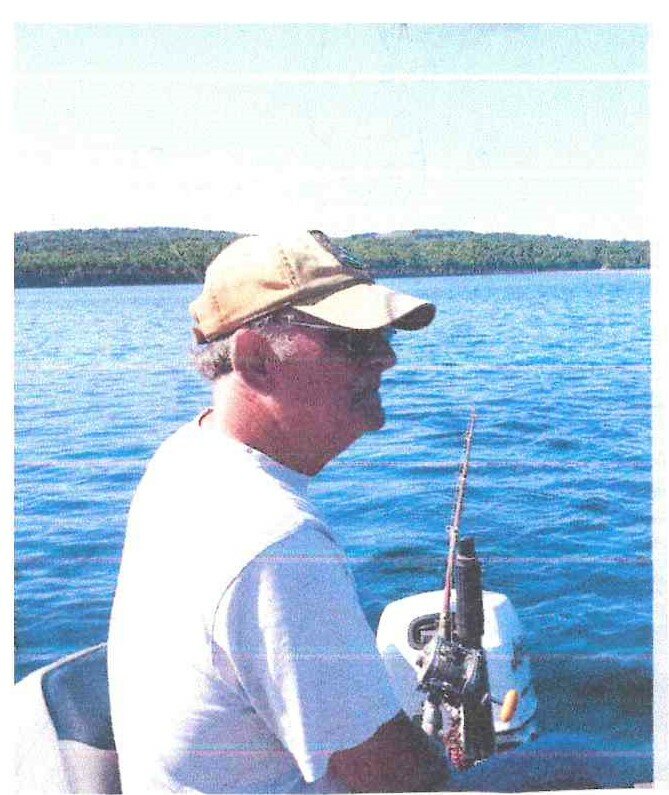 Please share a memory of Gerald to include in a keepsake book for family and friends.
View Tribute Book
Gerald (Jay) Arthur Gilley, age 90 of Augusta, Maine passed away peacefully in Auburn on March 13, 2022. Born a proud Irish-American, he was the son of Frederick Bradbury Gilley and Florence Ives (Alexander) Gilley. Jay was a crane operator for W.H. Greene (Bill) and Bath Iron Works for most of his life, retiring from B.I.W. in 1994. He was a lifetime member of the Elks Club and enjoyed hunting, fishing, spending time with his family, and watching the Celtics and Patriots teams. He loved the Islands, Jackman, and his trip to Alaska. He is survived by long-time partner, Eunice Reynolds, her four children, six grandchildren and five great-grandchildren. Also survived by brother Erion Gilley and his wife Rose of Massachusetts; his children Robert Gilley and partner Jeanna of West Bath, Cheri Gilley and husband William of West Bath, David Gilley and partner Lisa of Arundel, Darry Gilley and wife Shelly of Bowdoin, Jerry Gilley of Virginia Beach, VA, Dottie Allard and her husband Louis of Topsham, stepson Sam Brillant and his wife Dara of Hamilton, VA. Many grandchildren, great-grandchildren, and a few great-great-grandchildren, as well as any nieces and nephews. He was Uncle Jay for a lot of relatives. Some of you will get this joke. In addition to his parents, Jay was predeceased by sisters Dorothy, Frances, Betty, and Patricia, and brothers Donald, Ted, and Robert. He was also predeceased by grandsons Gerald Arthur Coffin (Jerry), Ryan Lenwood Gilley, and daughter in-law Linda Desjardins Gilley. There will be a Celebration of Gerald’s Life at 1:00 PM on April 23, 2022 at the Orrs Island Schoolhouse 1594 Harpswell Islands Rd, Orr's Island, ME 04066.

Share Your Memory of
Gerald
Upload Your Memory View All Memories
Be the first to upload a memory!
Share A Memory
Plant a Tree