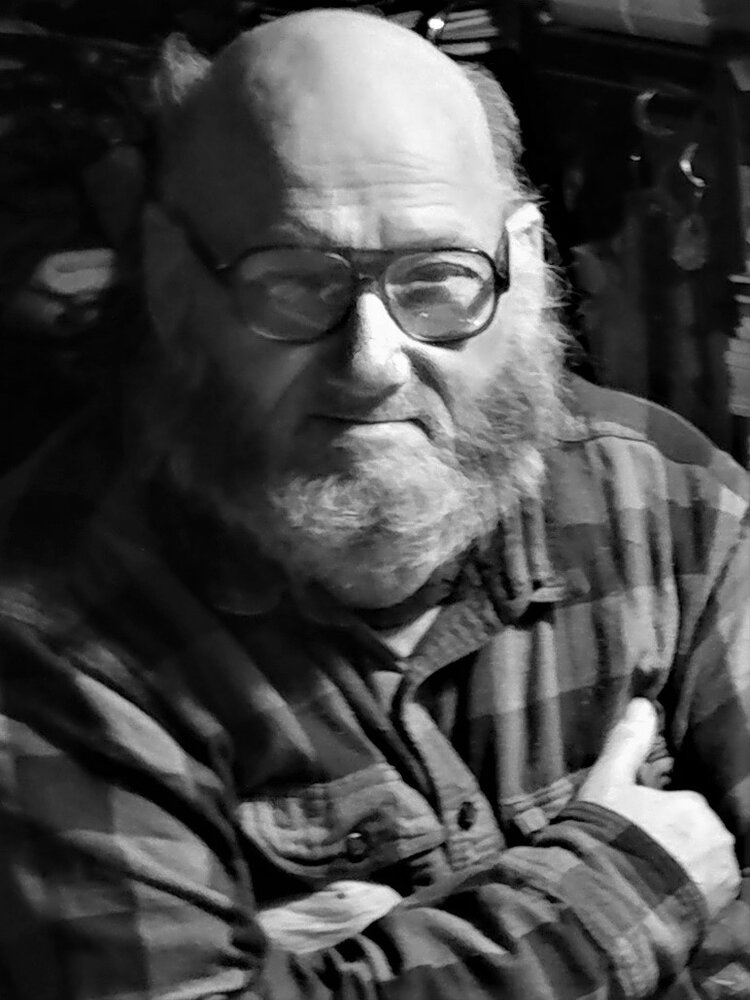 Please share a memory of Ralph to include in a keepsake book for family and friends.
View Tribute Book

Ralph E. Matta Sr., 75, died from congestive heart failure on January 24, 2022. Some think he died of a broken heart as his death was just weeks after his loving wife of 43 years passed.  Ralph was born July 13, 1946 in Standish to the late Nicholas Matta and Frances Harmon.

He was a “jack of all trades” from the age of 15 until 1977 when he started working at Saunders Brothers. Ralph worked as a forklift operator for over 25 years. He went on to work at Shaw Bros and Hillside Lumber until his health forced him to find a less physically demanding job as a dishwasher at Fireside Inn. He was a hardworking man who always provided for his family. Despite his medical challenges, he persevered and helped anyone in need. Ralph enjoyed a frequent cigar, bean suppers, going to fairs and puttering around local garages.

A funeral service will be held at 1 p.m. Sunday October 9, 2022 at Standish Town Hall, 175 Northeast Rd, Standish. Interment will follow in Steep Falls Cemetery. Reception will be held at Town Hall after interment.

Share Your Memory of
Ralph
Upload Your Memory View All Memories
Be the first to upload a memory!
Share A Memory
Plant a Tree