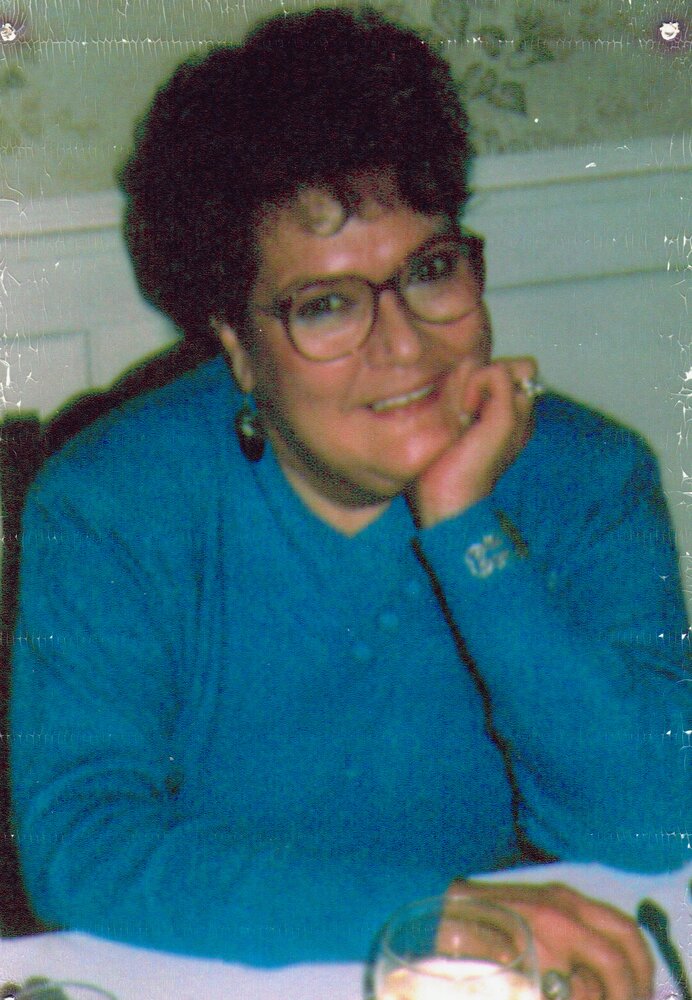 Please share a memory of Therese to include in a keepsake book for family and friends.
View Tribute Book
Therese Evelyn Pomerleau Connatser, 88, passed away peacefully at her home in Waterville, Maine on December 22, 2021. She was born on October 3, 1933 to Wilfred Pomerleau and Camille (Caron) Pomerleau in Lewiston, Maine. She grew up in Lewiston, later moving to Biddeford where she graduated Valedictorian of her class at Biddeford High School. In her teenage years, Terri had a beautiful singing voice and spent many weekends singing with an orchestra on the pier at Old Orchard Beach. Following high school, she joined the Army in 1951 and was honorably discharged in 1953. Terri later settled in Waterville with her then husband and their three daughters where she remained a resident until her death. Throughout her years in Waterville, Terri raised her daughters and worked her way up from secretary to the Executive Director of the Waterville Housing Authority. She was a true role model for successful women in business. During her tenure at WHA, she had a special fondness for the needs of the elderly and secured funding for Elm Towers, Forsythe Terrace, Louise Avenue, Riverview and Durbin Apartments. In addition, she spent time in D.C. lobbying for improved public housing policies. While working, she eventually earned a Bachelor of Science degree in Public Administration from the University of Maine at Augusta. Terri very much enjoyed meeting new people and traveling the world. She had an intense interest in learning about different cultures and experiencing the world firsthand. She had an adventurous spirit and loved nothing more than to take spontaneous trips with her daughters. She cared for her family and friends deeply. She is predeceased by her loving parents, Wilfred and Camille Pomerleau, her much loved and missed oldest daughter, Catherine Ann, a sister, Lucienne as well as her brother, Armand. Terri is survived by her daughters Paula McPherson and her husband, Joe of Farmington, and her daughter Tina Couturier from Waterville. Her grandchildren include Matthew Gagnon, Christopher Welch, Lauryn Thomas, Erin Taylor, Emily Lapointe and Libby Couturier. She is also survived by her loving sister Therese Clavet, her niece Cecilia Clavet, and her nephew John Clavet. Her great-grandchildren include Kyedn Thomas, Elijah Welch, Nora Taylor, Ethan Lapointe, Reina Welch, Avery Lapointe and Fox Gagnon. A memorial will be announced at a later date.

Share Your Memory of
Therese
Upload Your Memory View All Memories
Be the first to upload a memory!
Share A Memory
Plant a Tree