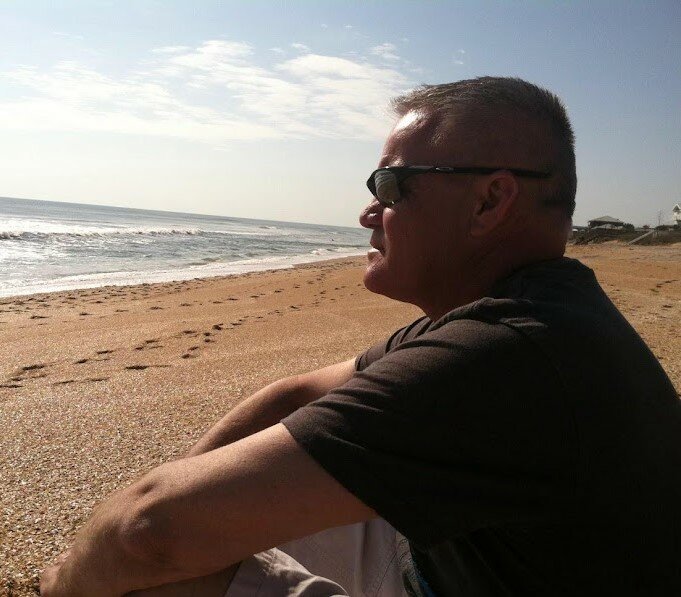 Please share a memory of Daniel to include in a keepsake book for family and friends.
View Tribute Book
Daniel ‘Dan’ R. McCrohan, 59 of Appleton, passed away at his home, Saturday, December 11, 2021, with his family by his side after a courageous battle with cancer. Born in Fall River, Massachusetts, on October 24,1962, he was the son of the late Raymond and Micheline (Gagne) McCrohan. Dan grew up in Lakeville, Massachusetts, where he met Susan, his loving wife of 39 years, before moving their young family to Appleton, Maine in 1987. Dan loved to spend time outdoors hunting, fishing, and gardening, as well as tinkering on his many projects. He was an accomplished arborist and landscaper, however was best known as a jack of all trades who loved to share his knowledge with everyone. Dan will be remembered for his sense of humor, unmatched strength, and big heart. He was a force of nature, determined to provide for his family and give them the life he felt they deserved. His family meant more to him than anything else in the world. Anyone who knew Dan knew that he was the most loving father, husband, and Papa, and had a gift of making everyone feel like family. Dan left behind his beloved wife, Susan, his four daughters: Alison Dionne and her husband Tim, Rebecca McCrohan, Kaitlyn Harrington and her husband Daniel, and Jillian McCrohan and her husband Kris Ames; his cherished grandchildren: Alex and Ian Dionne, Natalie and Daniel Harrington, Madison Surbey, and Alexis and Clara Ames; his three siblings Michelle Pelletier, Donna Schaffer, and Steven McCrohan, along with many beloved nieces, nephews, and cousins. Dan was a lot of things to a lot of people and will be greatly missed by all that knew and loved him. His legacy will carry on in his daughters, son-in-laws, and grandchildren. A private ceremony will be held by the family at a later date.