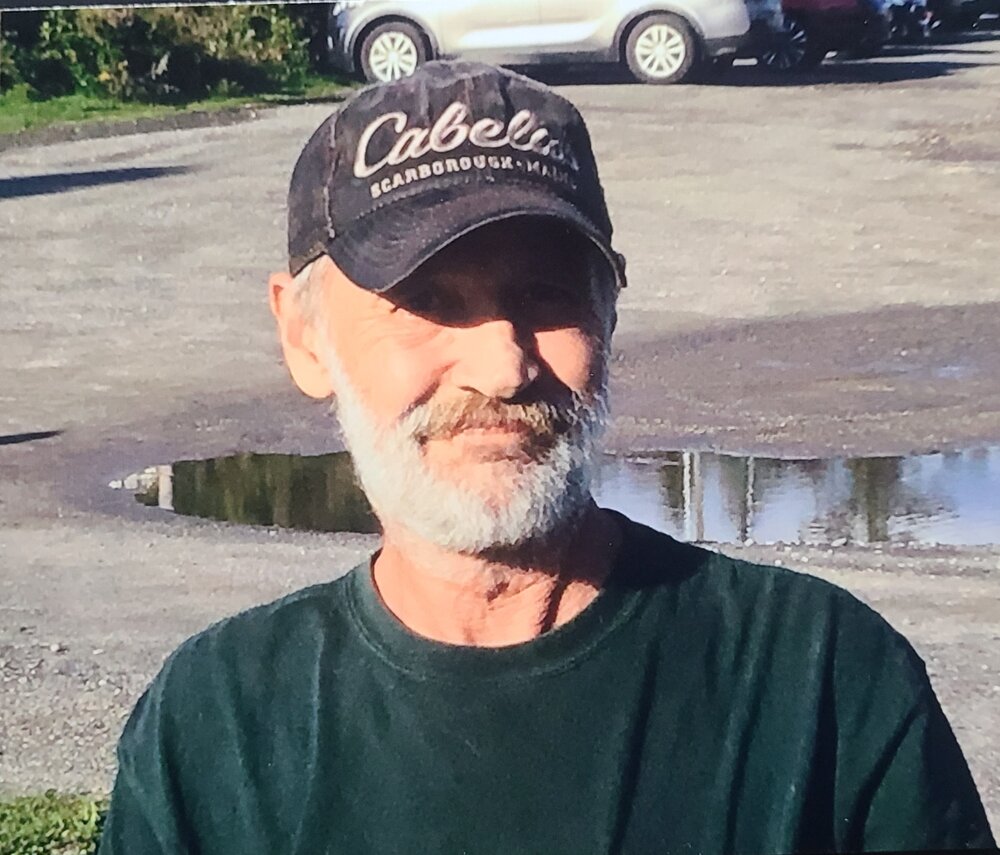 Please share a memory of Daniel to include in a keepsake book for family and friends.
View Tribute Book
HOPE DANIEL S. DODGE, 58 of Hope, passed away November 30, 2021. Daniel was born December 20, 1962, in Belfast, Maine to Henry and Marjorie (Brodis) Dodge. He graduated in 1981 from Camden-Rockport High School. Danny learned his love of lobstering at a young age with his father. His love of the ocean turned into his life's profession. Along the way, he picked up elver fishing and carpentry. His love for the outdoors included any kind of fishing you can imagine. He also loved hunting and camping. Danny married Mailyn Madagmit on December 11, 2004. They made their home in Hope with their children Daniel and Christelle. Predeceased by his parents, his brother Christy and his beloved son Daniel. He is survived by his wife, Mailyn, and daughter Christelle, two sisters Catherine Dodge Twadelle of Edgartown, MA and Laurie Dodge Knauer of Castleton, VT, his nephews Scott Twadelle of North Andover, MA, Zachary Knauer of Orlando FL, and Christopher Knauer of Burlington, VT, and several cousins. Danny will be missed by his beloved dog, Boone, his lobstering companion and sidekick. He leaves behind his extended family in the Philippines where he was loved by many. A graveside service will be held at a later date. Danny, may you rest easy in fair winds and calm seas. In Danny's memory donations may be made to the Sussman House in Rockport, Maine. Memories and condolences may be shared at ripostafh.com.