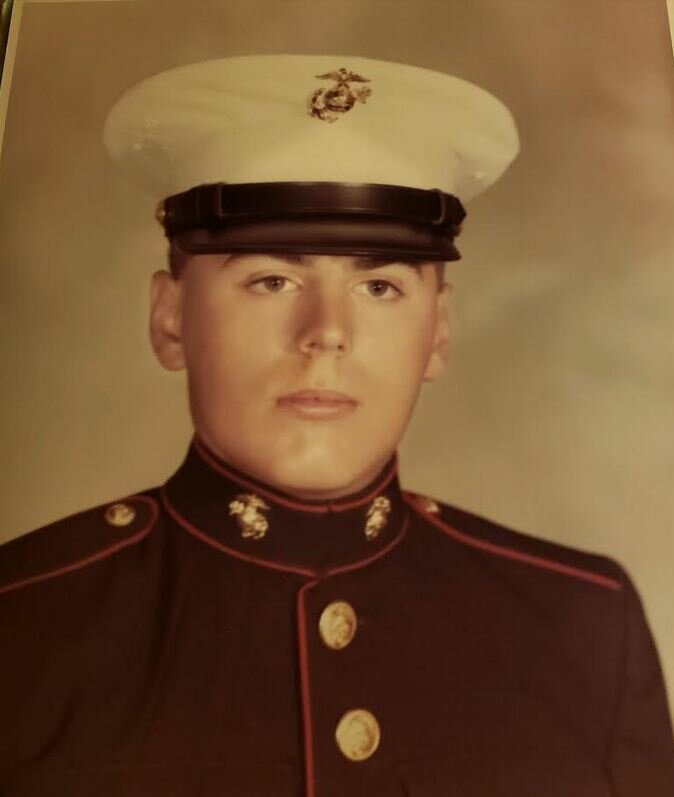 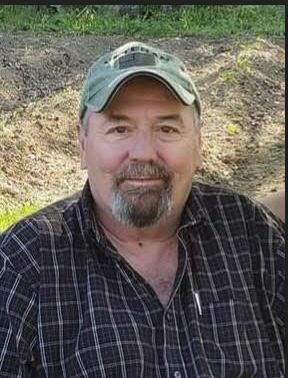 Please share a memory of Roger to include in a keepsake book for family and friends.
View Tribute Book
Roger Y Theriault 69 passed away peacefully at Androscoggin Hospice on November 15, 2021 after a long illness. He was born in Lewiston on August 12, 1952 to Robert & Lucille Theriault and attended Sacred Heart School and Edward Little High. He sang in the choir and learned to play hockey. Roger left school around 10th grade, he filled his time with a Newspaper route, mowed lawns and shoveled snow for neighbors. He also worked at Ferlands Dairy Farm in Poland with his brother Ronnie. School wasn’t his favorite, he had his rebel years but a BIG Heart. He loved early mornings & making money, later on he did get his GED. In 1970 he enlisted in the Marines and served in the Vietnam War. He met and married Donna Snay shortly after returning from the service. He graciously raised her son Paul Abbott and they had 2 daughters of his own Marie & Pamela. They moved from Windham to New Gloucester in 1988 where they raised their girls. He worked at HE Sargeant building I-95, then Snows Tire which became Stratham Tire. He started as a Serviceman and was promoted to a Commercial Tire Salesman for many years prior to his retirement. His daughters recall the nights he would come home with a truckload of tires and take them with him to work delivering. He was a lifetime member of the VFW in Auburn, he belonged to the American Legion and he spent many nights with friends at the Webber Club & Acne Club in Lewiston. Roger was a hardworking man, he enjoyed his friends and loved us kids and his grandchildren with his whole heart. He enjoyed vacationing with us in earlier years in Old Orchard Beach, maintaining the family house, gardening and the yard. Summer night flashbacks of him riding his riding lawnmower shirtless, come back to me with a smile on my face. He took pride in his family, work, animals and his country. He taught us girls & Paul to always save before spending, work hard, & do what you say you will. In 2015 Roger moved to Nampa Idaho to be with his Brother John and escape Maine winters. He was tired of the cold snow and he often spoke of how easy it was in Idaho to garden, maintain his yard with little snow. In May of 2020 he bought a camper and placed it in Buckfield at Marie’s little farm. He enjoyed gardening, helping with the barn chores & animals, he went to Tractor supply and bought way more chicks then were needed but it made him happy! He loved his cats, being outside with nature and exploring on his scooter. In September he returned to Idaho for his last winter there. In May 2021 he made the flight back home to his camper to stay for good and be with his family due to illness. We all enjoyed one last summer with him, watching him enjoy the yard and continue to make the area around his camper beautiful and prepare what was going to be his new place for winter right down the road. He watched all 3 of his young grandsons swim in the pool and enjoyed the family time. Marie remembers the nights they sat by the fire hearing his stories and the 4th of July when he came out to watch neighborhood fireworks with them. He is already greatly missed by his family. Roger is predeceased by his father Robert, Mother Lucille, Brothers Ronnie & John, & Sister Debbie and the mother of his daughters Donna Snay. Roger is survived by his daughters Marie Theriault and husband Danny of Buckfield, Pam Sessions and husband Nate of Harrison. Step Son Paul Abbott of Westbrook. Grand daughters Cassandra of Portland, Gabrielle, and young Grandsons Ryan, Alex, & Dylan. Brothers Daniel Theriault & wife Kellie of Auburn, Peter Theriault & wife Anna of Auburn. Sisters Claire Hebert & husband Carl of Auburn, Celine Theriault of Auburn. Many nieces, nephews, great nieces and great nephews. Close friend Gail Charpentier. Roger wished to have a celebration of life, Date & Time To Be Determined. Per Roger’s wishes his family will bury his urn and place a stone at the Mount Vernon Rd Veterans Cemetery in Augusta. In lieu of flowers, please send cards and donations C/O Pam Sessions 55 Summit Hill Rd Harrison Me. 04040 or Marie Theriault 275 East Buckfield Rd Buckfield Me. 04220. Memories and condolences may be shared on this tribute wall.

Share Your Memory of
Roger
Upload Your Memory View All Memories
Be the first to upload a memory!
Share A Memory
Plant a Tree