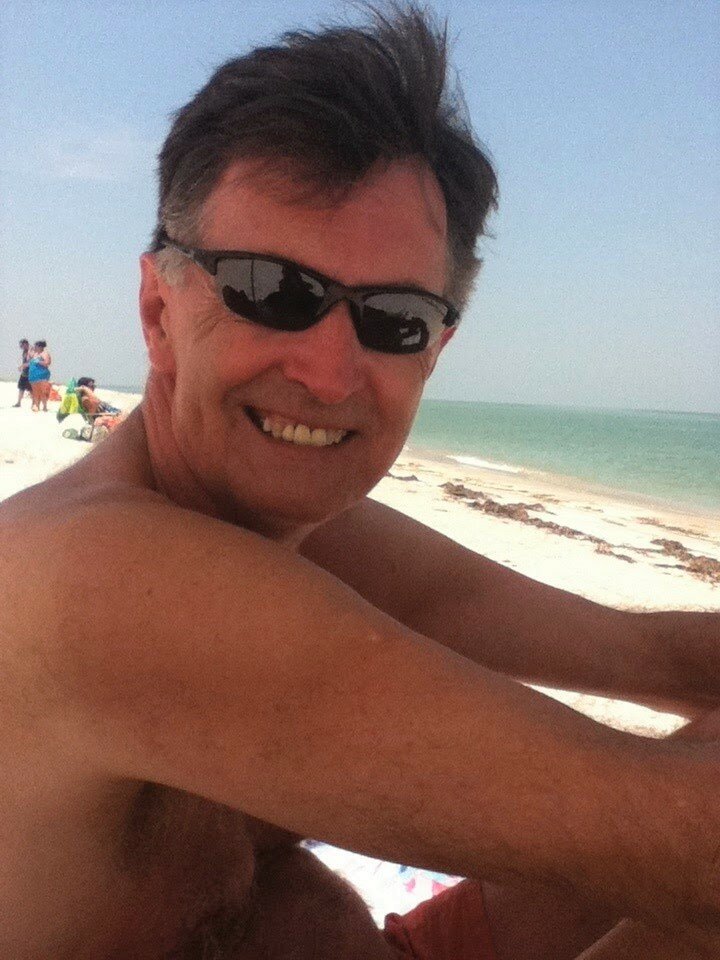 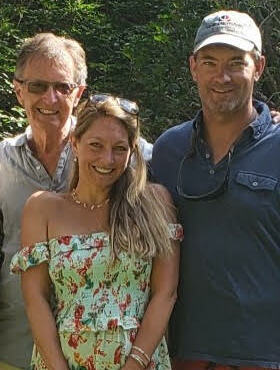 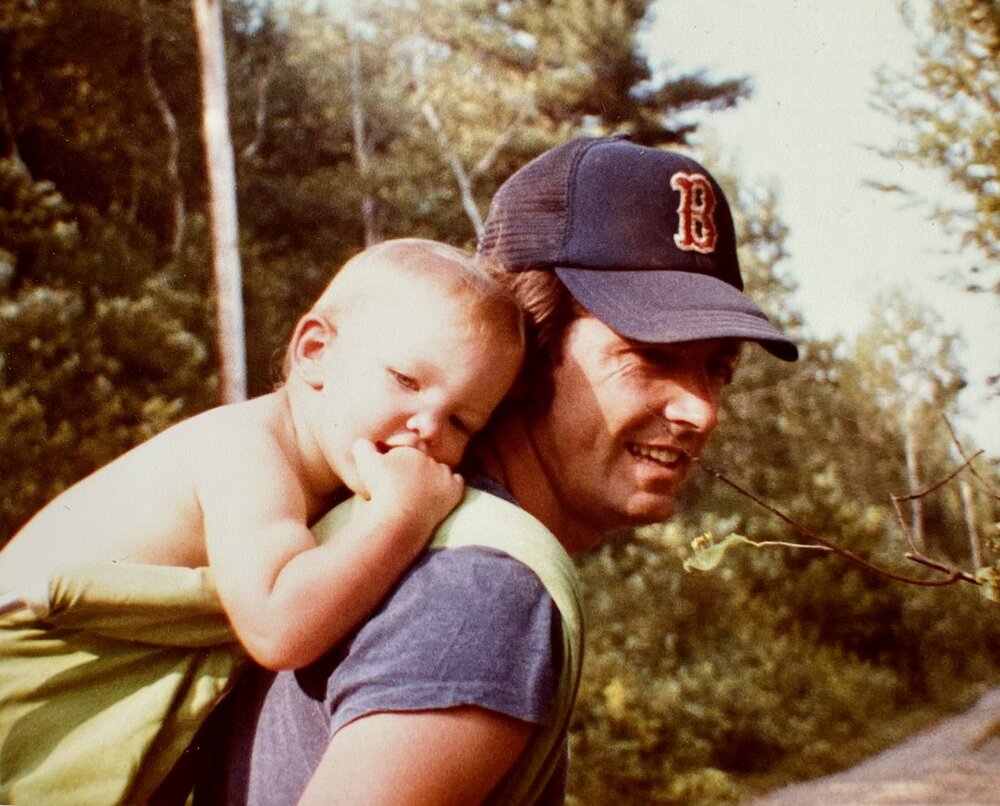 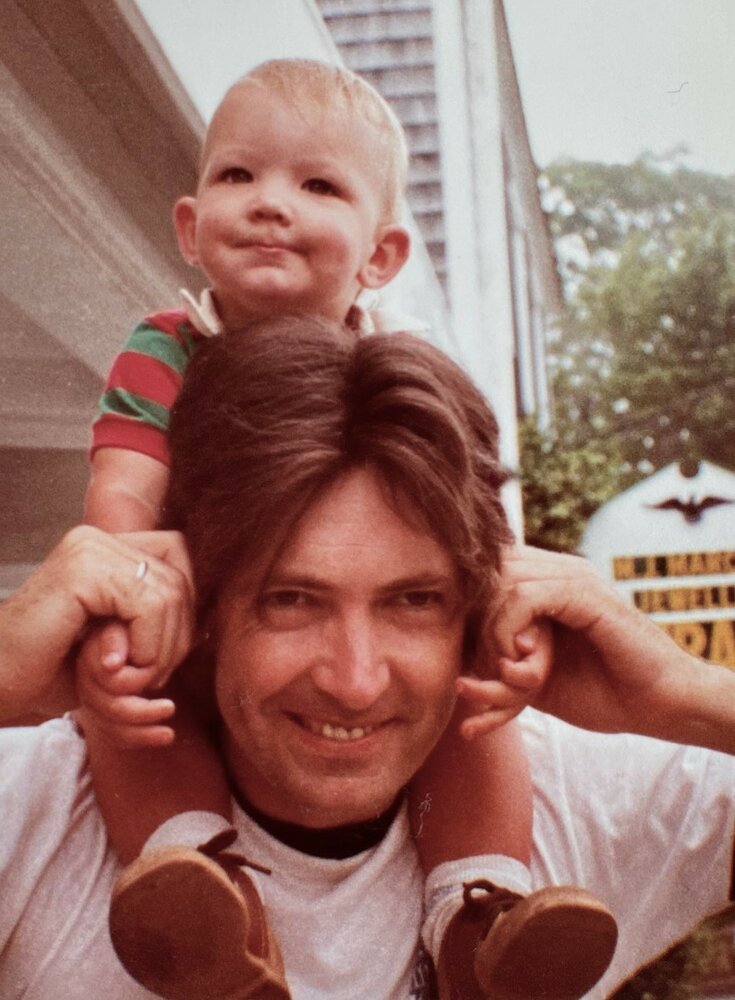 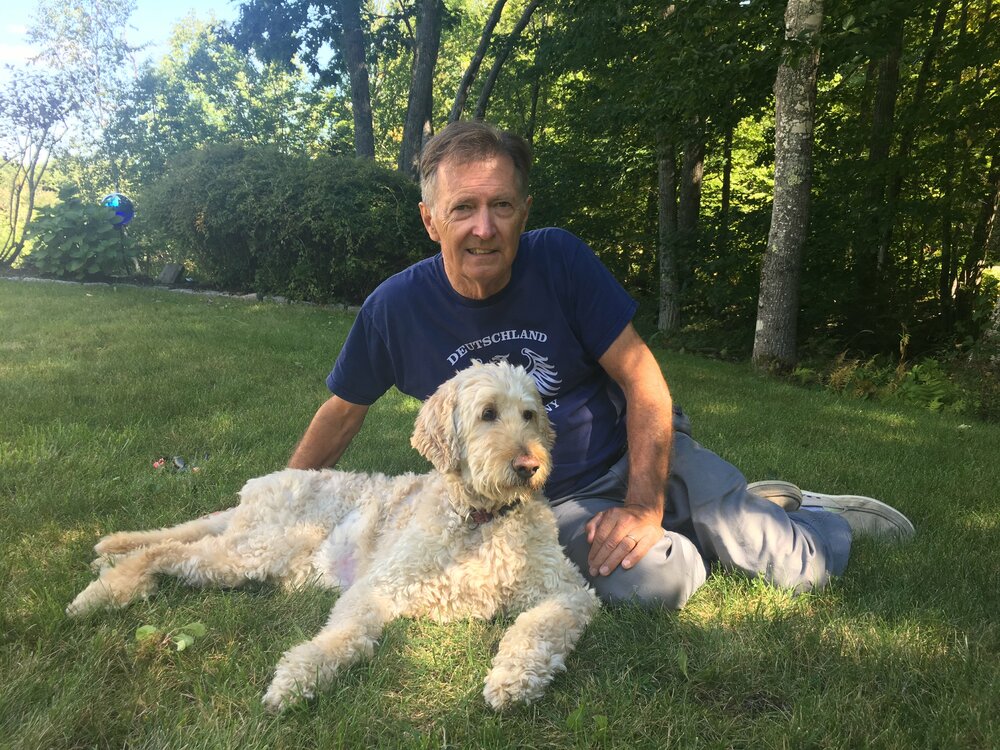 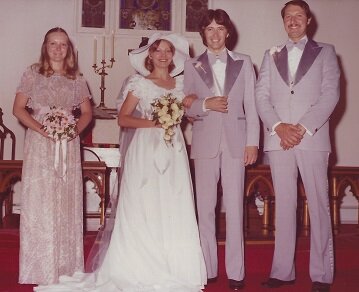 Please share a memory of Thomas to include in a keepsake book for family and friends.
View Tribute Book
Thomas Lloyd Rainey, 72, passed away peacefully in the arms of his family at Pen Bay Medical Center, in Rockport, Maine, on September 5th, 2021. Tom is survived by his loving wife Debra Hansen Rainey, of Rockland, ME, and their daughter Shannon Lynn Rainey, of West Gardiner, ME, and son Eric Thomas Rainey, of Camden, ME, along with Eric’s partner, Lisa White, and Shannon’s partner, Rob Whidden; also by Tom’s mother, Audrey Rainey, his half-sister Kathy Rainey and her son Jacob R. Rainey, Tom’s Godson and nephew, all of Stratford, CT; and by his half-sister Dawn Palmieri and half-brothers Thomas and Michael Palmieri, and his stepmother Elsie Palmieri, all of Danbury, CT. Tom is preceded in death by his father, Thomas Palmieri, and his stepfather, James J. Rainey II, his half-brother James Rainey III, and his late, loving grandparents Bessie and Harry Clay Fuller (Grandpa Pappy), of Trumbull, CT, who instilled in young Tom an attitude and wisdom that guided him all his life: “Keep Looking Up.” A Navy veteran, Tom served in Vietnam during the early 1970s. After his discharge, he spent a year in Puerto Rico, then returned to Connecticut where he and Debbie were married in 1978 and started a family. In 1982 they moved to Maine where Tom worked as a surveyor, then found employment at Digital Equipment Company, where he was a valued and well-liked employee, eventually relocating to MBNA/Bank of America in Rockland, receiving promotion after promotion until his retirement in 2019. Tom loved his family deeply. He was a bright, true, and loyal friend, curious about everyone—and everything—and that made Tom an engaging conversationalist. Yet he loved solitude and nature in equal measure. He loved life. He loved to be challenged. With no prior building experience, Tom built the family’s first Maine home in Windsor, a sturdy post and beam situated at the end of a gravel road on 17 acres of blueberry fields and forest, bordered by a river. After 28 years in Windsor, Tom and Debbie moved to a mountaintop home in the Camden Hills overlooking Rockland Harbor. As Tom eased into retirement, he loved to explore the midcoast peninsulas and hill country on his motorcycle or with Debbie in his sports car, top down, music playing, and he always took the long way home. They loved taking trips together, traveling over the years to Germany, Austria, Italy, England, Amsterdam, Quebec, and cruising to Bermuda and the Mediterranean. Three times they attended the Rogers Cup tennis tournament in Montreal. Tom maintained a lifelong passion for tennis and he played all year long with his good friends at Midcoast Recreation. Even after doctors told him he was unlikely to ever play again, he managed to show up for a match or two. He had a beautiful serve and happy feet. He was a happy boy and a happy man. Every day, no matter what the day delivered, Tom found the best in life. Tom was an animal lover. If you would like to remember Tom with a gift to help homeless animals, please send to Pope Memorial Humane Society, PO Box 1294, Rockland 04841. Tom invites you to sit and rest awhile on his bench overlooking Sandy Beach in Rockland Harbor. You’ll know the bench by its inscription: “Keep looking up.”