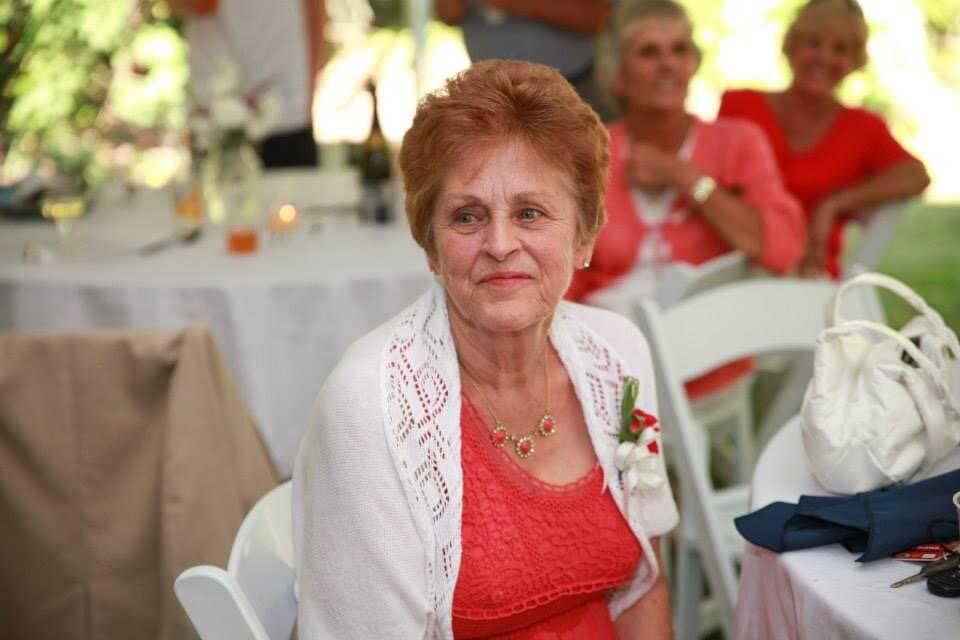 Please share a memory of Linda to include in a keepsake book for family and friends.
View Tribute Book
Beloved mother, grandmother, and Gigi (great grandmother). Born January 11, 1946 in Rumford, Maine. Her childhood was filled with trials and tribulation but it never got in the way of her happiness. She endured and persevered a great deal with her brother, Butch Carey. They both looked after each other and that didn’t stop until the moment she passed. Even in her passing, that sort of sibling bond will never end. She had many other half siblings that she loved. She spent much her life in Franklin County, Maine. She was a beautiful bride and married on March 26, 1966. She was a hard worker, and started at a young age. She was employed at Livermore Shoe, Franklin Shoe, and was a bookkeeper for her business. Her favorite job was working for News America Marketing. She loved trips to the ocean, having her coffee at the head of Wilson Lake, and taking time to slow down and enjoy life. She had a love for animals - her labs were always well cared for. Gardening and sewing brought her joy. She was a collector. She spent countless hours organizing her stamps and old coins because “that’s going to be worth a lot of money one day.” And we recently discovered a quite a large watch collection. Linda was kind and generous. She was such a light in this world. Never declined an adventure. She truly made friends wherever she was. She was quite the socialite and enjoyed her “card-friends”. Many special friendships were developed along the way. She adored her friend Starr Jones, who affectionately refers to her as “winny”. They shared a lot of laughs together throughout their very long friendship. She also loved her friend, Paula Toothaker. Who was a lifelong friend from Foster manufacturing. She appreciated her primary care physician, Deb Burchfield. And would be known to make appointments just to chat. Linda will always be remembered for her ability to make a quick joke and put a smile on your face. She had such a deep love for her family. “Her girls” meant the world to her. Not a day passed that they didn’t talk with each other. They were very close. To say she adored her four grandchildren would be an understatement. It wouldn’t matter if she was in front of the president, if one of the grandchildren called, she was going to answer the phone. Being a grandmother was her favorite thing in the world. They were truly her pride and joy and she soaked in every minute of being theirs. They are all left with precious memories of the time spent with her. Her loyalty was unmatched, she would do anything for her family. The kind of Grammy who made your problems her own. She was so proud of her six great grand babies too, she would often show their pictures to all her friends, she thought they were the most beautiful things on this earth and she wasn’t wrong. She loved watching them play. Linda passed August 10, 2021 surrounded by the love of her family and held by her girls. Her passing leaves a deep ache in all of us. She will be missed immensely and will always live in our memories and our hearts. She is survived by her husband, Arthur Noel Brown; two daughters, Tammy Shardlow, and Wanda Williamson and her husband Bruce Williamson; Brother, Butch Carey, 4 grandchildren; Brittany Kwiatek and her husband Thomas Kwiatek, Josh Ramey, Paige Ramey, Branden Shardlow and his wife Megan Shardlow. 6 great grand babies; Jaxson Kwiatek, Camden Kwiatek, Harper Kwiatek, Gabriel Ramey, Florence Shardlow and Josie Shardlow. A service will be held September 24, 2021 at 4:00 P.M. at Lakeview Cemetery, Wilton, Maine. Immediately followed by a celebration of life at Bass Park. Memorial contributions may be made to the Barbara Bush Children’s hospital https://www.mainehealth.org/Barbara-Bush-Childrens-Hospital/Fundraising-Donations/Ways-to-Give or the Ronald McDonald house https://rmhcmaine.org/donate/