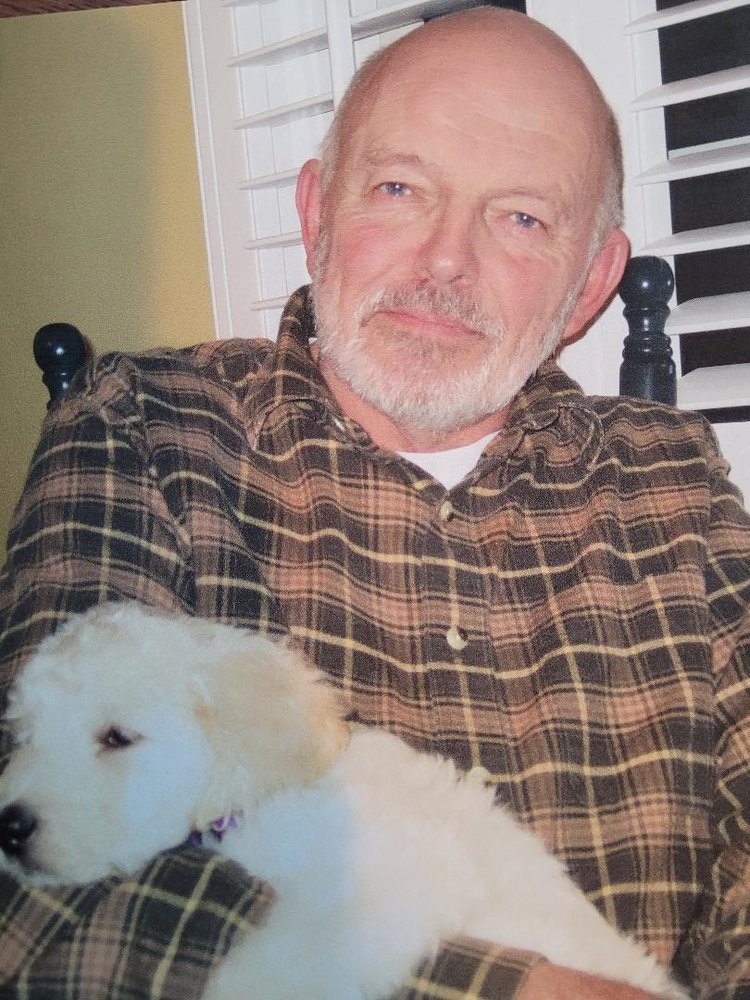 Please share a memory of James to include in a keepsake book for family and friends.
View Tribute Book
James Paul Mason 77, passed away at his home in Augusta on January 20, 2021. He is survived by his wife, Janice Mason, his daughter Kimberly Hewett (Mark Hewett) and his three grandchildren Nicole Farnham (Zachary Farnham), Justin Hewett (Ashley Hewett) and Brent Hewett and six great grandchildren. He is survived by his sister Jean Harrison, nieces and nephews. He was predeceased by his daughter Karyn Leigh Truman and his brother Joseph Mason. Jim was born in Augusta Maine on October 25, 1943 son of Joseph Roy Mason and Geraldine McKenney Mason. He graduated from Cony High School in 1962, joined the Navy then served twenty three years in the Navy and Army Reserves combined. After his military duty he attended CMMC receiving a Diploma in Nursing in 1973. Jim worked in several hospitals and agencies specializing in psychiatry. Jim married Jan Sagi in 1987. For many years they spent weekends and vacations at their camp in Eustis Maine, enjoying outdoor activities of the area. He had an amazing sense of humor and a great appreciation of politics which he paid close attention. He truly loved nature in a practical and spiritual sense which supported his dedication to kindnesses. Friends saw his remarkable strength in managing the disease of Multiple Systems Atrophy with grace and dignity. The family wants to thank EMT services, Hallowell Family Practice, Palliative Care and Hospice Services at MaineGeneral and Boston St. Elizabeth Medical Center, Department of Neurology. At Jim's request there will be no services at this time. Donations in Jim's memory may be made to the Kennebec Valley Humane Society, 10 Pethaven Ln, Augusta Maine 04330.

Share Your Memory of
James
Upload Your Memory View All Memories
Be the first to upload a memory!
Share A Memory
Plant a Tree