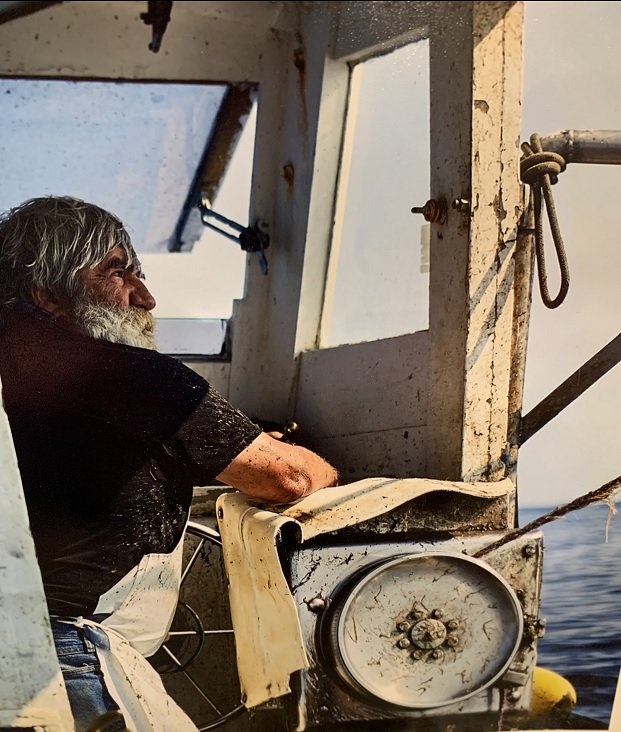 Obituary of David A. Leland Sr.

Please share a memory of David to include in a keepsake book for family and friends.
View Tribute Book
David A. Leland Sr., 63 of Rockport passed away Monday January 11, 2021 at home surrounded by his family. David was born in Camden on April 10, 1957 to Dale and Faye (Raynes) Leland. He grew up in Rockport with siblings Phillip, John and Mary where he attended local schools. In 1978 he married Melinda (Bean) Leland. They welcomed a son, David Jr., in 1981. David worked as a skilled mechanic for many years, running Leland’s Repair Shop alongside his father Dale. Lobstering was a strong family tradition which David also did for decades until his declining health made it too difficult to continue. David enjoyed building street rods and attending car shows with the Mainely Street Rod Club. He also enjoyed hunting, snowmobiling, ice fishing, and weekend camping trips to Lime Island. David was predeceased by his brother Phillip, his father Dale and his girlfriend Barbara Chapman. Surviving are his son David Jr., and his wife Katie, and his only grandchild Owen, all of Warren; his mother Faye of Rockport, his brother John and his wife Kelly of Warren, and his sister Mary Warren and her husband Kevin of Hope. The family wishes to thank Josh Peaslee and nurse Jo for the loving care David received in the last months of his life. A celebration of life will be held in the spring. Memories and condolences may be shared at www.directcremationofmaine.com.

Share Your Memory of
David
Upload Your Memory View All Memories
Be the first to upload a memory!
Share A Memory
Plant a Tree