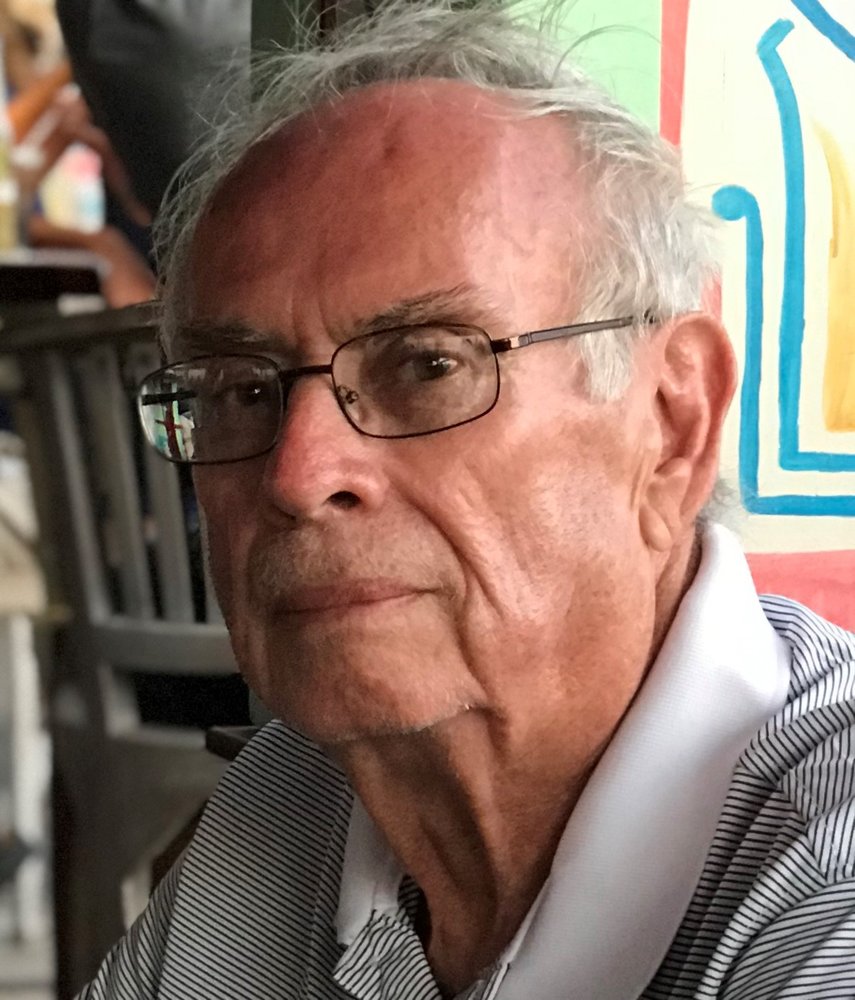 Please share a memory of William to include in a keepsake book for family and friends.
View Tribute Book
Smithfield - William “Ned” Moore, 83, died at his home with his family and his German Shepherd, BeeBee, at his side on Sunday, January 10, 2021. He was born in Gloucester, MA on October 20, 1937, the son of Leroy S. Moore, Sr. and Grace (Seaver) Moore. Ned attended schools in Gloucester, MA, and Nasson College in Sanford, ME. He met his best friend, Joan Moffat in 1960 and they married in 1962, recently celebrating their 58th wedding anniversary. They moved to Maine in 1963 and have resided in Smithfield since 1968. He spent his life working in the building supply business and retired as manager of Ware and Butler in Skowhegan after 20 years. He enjoyed snowmobiling, boating, fishing, hunting, working in the woods and spending time with his family. He loved camping and eventually spent a lot of time at his camp in Rockwood. Ned and Joan retired in 2001 and they have wintered in Palm Bay, FL for the past 19 years. Together, they enjoyed travelling and going on cruises. They especially enjoyed their three trips to Alaska travelling through Alaska, the Northwest Territories, Northern Alberta and British Columbia. In addition to his parents, he was predeceased by his brother, Leroy Moore Jr, sister, Virginia Naves and nephew, Robert Moore who died in Vietnam. Surviving in addition to his wife are daughter, Heather Anne Hill and husband Kevin of Smithfield, grandson, Corey Dakota Rourke and wife Heather of Oakland and great granddaughter Quinn, along with many nieces and nephews. A special thank you from his family for the care given by MaineGeneral hospice staff at his home and to Dr. Stevens who so often went above and beyond. Due to Covid 19 there will be no services at this time. Those who wish to remember Ned in a special way may make gifts in his memory to MaineGeneral Hospice P.O. Box 828 Waterville, ME 04903.