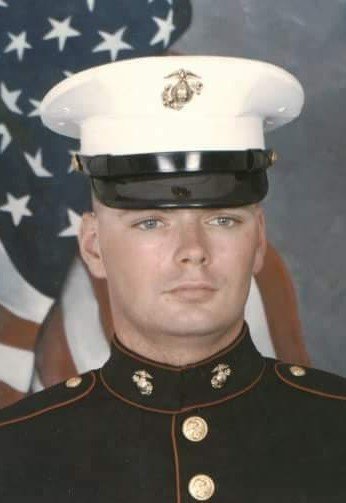 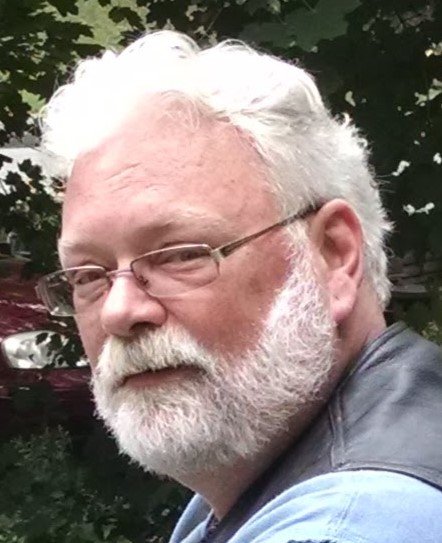 I have had a great life. I have raised a beautiful family whom I love and know loves me. I am good with the path that has been decided for me. -Tom

Thomas W. McCutcheon, Jr., 54, passed away on November 29, 2019, in his wife's arms. He was told on Tuesday that he had Stage IV cancer in his lungs and liver; he then passed on Friday morning.

After high school, Tom joined the United States Marine Corp. Tom worked various jobs until he found his calling with Motivational Services as a Mental Health Support Specialist, a job he enjoyed for 13 years.

On January 23, 1998, he married Karen Colby and together they shared a blended family. Tom absolutely loved riding his beloved bike, Grace. He and his grandson, Ian, rode many times for Toys for Tots. He and Grace traveled out of state on many adventures.

Tom was predeceased by his father, Thomas W. McCutcheon, Sr., his brother Joel W. Palmer Jr., and his nephew Jayson A. McCutcheon.