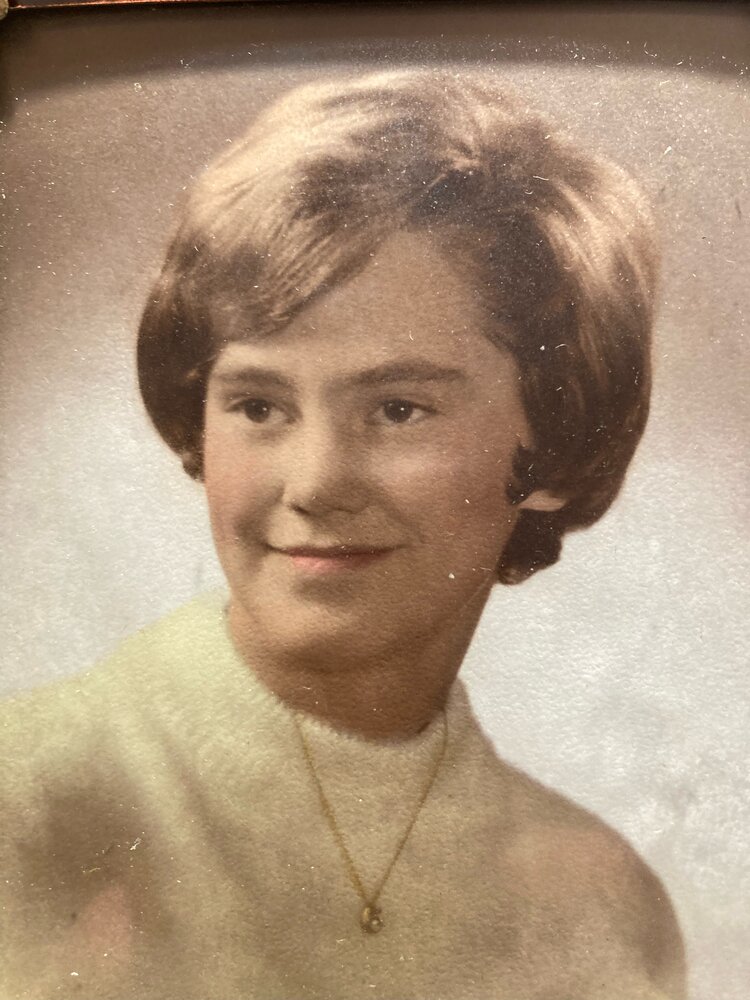 Please share a memory of Linda to include in a keepsake book for family and friends.
View Tribute Book
On Friday January 7, 2022, Linda C. Nickerson, loving wife and mother of two children, passed away peacefully of natural causes at the Sussman House in Rockport, Maine at the age of 72. Linda was born January 31, 1949, in Camden, Maine to Father Wellington James Roberts and Colleen Frye Roberts. She is preceded in death by both parents and sister Jane Weaver. She is survived by husband of 54 years, Richard A. Nickerson, sons, James Nickerson and wife Debbie, William Nickerson and companion Mary Durocher, her grandchildren, James Jr., Stephen and wife Daniella, Kevin, and Sean, her great-grandchildren, Danyeliz, Adrianne, Brett, Ryligh and Amerlia, sisters-in-law, Sandra Brewer, Karen Wooley and Susan Moccia, brothers-in-law, Peter Nickerson and Don Nickerson and niece and nephew, Julie Weaver and John Weaver. She had a large family of aunts, uncles and cousins of the Frye family from the Rockport, Maine area and also a large family of nieces and nephews of the Nickerson family. Linda graduated high school in Stoneham, Massachusetts in 1967, where she later married her sweetheart in September of that year. They lived in Stoneham for several years where she worked for W.T. Grant Company and from there moved onto electronics. She gave birth to her two boys. They then moved to S. Lawrence, Mass. where she worked as an apartment manager, and for the Market Basket supermarket. She lived there until retirement. Linda enjoyed spending time in Maine at her parents’ campground in Rockport, and family gatherings with the Frye family. She loved to decorate and rearrange her home, listen to the oldies, and play Skip-bo with her family. In 2014, Linda and Richard moved to Warren, Maine to be closer to her sister who was ill and loved being at her home. Linda battled a long illness, but had strength that was remarkable. She was never one to complain, always smiling and witty. Physically small she may have been, but her spirit was bigger than anything imaginable. She will always be remembered as the beautiful, spunky, loving woman that she was. May she rest in peace. At this time no services or celebrations are planned.